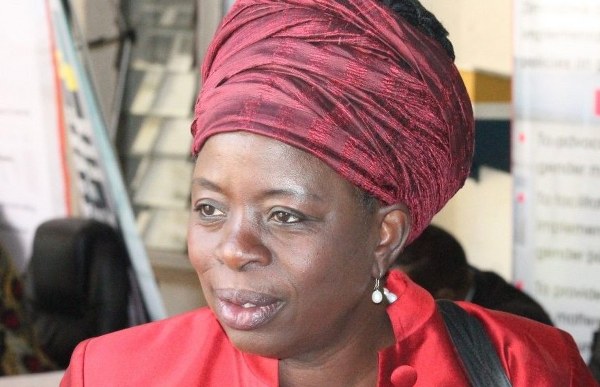 Nzenza has been accused of ducking and diving as pressure mounted on her to release a report said to have lifted the lid into massive plunder by top government officials.

MDC MPs had approached the Speaker of Parliament demanding she be charged for contempt of parliament through failure to make the report public.

“What has emerged from the forensic report is that there were a number of irregular elements relating to corporate governance, ICT and the way resources were managed or in that way mismanaged.

“The forensic report has also identified some areas that are beyond what we can address and if there are any criminal elements those are being referred to the ZACC…the Nssa Board Chairman (Cuthbert Chidoori) is working very closely with ZACC chair Loice Matanda-Moyo and I am hoping we can recover some of the losses,” said Nzenza Thursday.

“I have handed in three big annexures, in there is every single information that the auditors were able to uncover.”

The report is said to contain detailed information on how officials linked to the State milked the parastatal in a scandal running into hundreds of millions of US dollars.