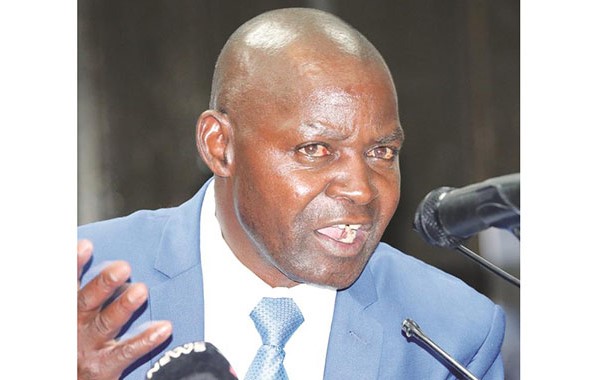 Sanyatwe is infamous for being the commander of the National Reaction Force that used live bullets on protestors and killed 6 civilians and injured 35 more on August 1, 2018.

Below is the statement from the government: