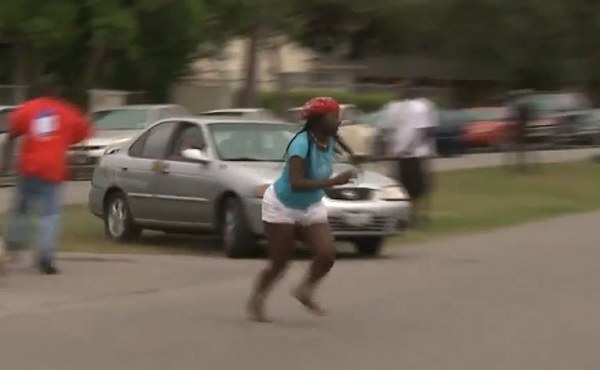 A seemingly s3x-starved married man landed himself in trouble after he tried to seduce and solicit for s3x from a fellow married tenant by sending her nude pictures and at least four pornographic videos through WhatsApp.

Precious Dlamini (40)’s desperate bid to seduce Samukeliso Khumalo (37) backfired when the latter reported him to the police.

For that disrespect, Dlamini was charged with four counts of sending by phone offensive or grossly obscene messages when he appeared before Western Commonage magistrate Gladmore Mushove.

The offensive images were also supported by audios in which Mr Dlamini was proposing love to Khumalo. In the five to 27 seconds audios, Dlamini was coaxing Khumalo into a deal whereby they would have an affair behind her husband’s back, and kept on asking what the woman had to say about his proposal to which Khumalo fumed that she felt disrespected as a married woman since she referred to Dlamini as her “uncle”. As the audios continued, she threatened to tell the man’s “wives” and even her husband.

After offensive material kept on coming, an offended Khumalo went and reported the matter to the police, leading to Dlamini’s arrest.

A remorseful Dlamini didn’t waste the court’s time when he pleaded guilty and apologised to the court for his undignified actions.