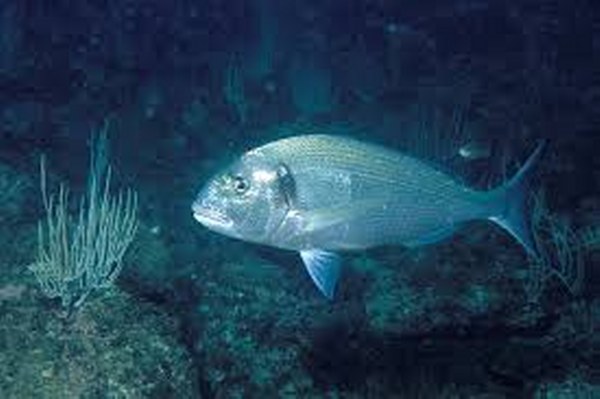 Police confirmed the death of Angela Simango, from Chief Musikavanhu area in Chipinge, who drowned while trying to catch a fish at Nyamukunge River.

Kakohwa said on August 2, the now-deceased was in the company of her friend Rudo Chingizana.

While in the river, Simango followed a fish into a cave on the river and her hand was trapped.

Simango signalled for help to her friend, who rushed back home and alerted the now-deceased’s uncle, Bernard Sithole, who rushed to the river.

Sithole, however, failed to rescue Simango and rushed back to the village and alerted a traditional healer Magumo Mudimu who performed rituals at the scene before retrieving her body.