President Mnangagwa’s Zanu PF promotion of wood-powered kiln ovens to make bread has been described as “primitive and unsustainable”.

The project was commissioned in Harare recently before the concept was taken to Chinhoyi, where Mashonaland West Provincial Affairs minister Mary Mliswa officiated at the launch held at the party’s provincial offices last week.

In separate interviews conducted by NewsDay Weekender, ordinary citizens described the bakery projects as “taking back the country to the stone age era”.

“This is a mockery to Zanu PF as these projects do not take the economy forward,” Leonard Chirinda said.

“Instead of retooling confectionaries and other industries, Zanu PF is taking us to the stone age.”

Another critic, Shumirai Kaseke, said the hype that surrounded the bakery and soap-making projects was not necessary.

“All the fuss around these projects will come to nought. These are just side-shows by the ruling elite to gloss over a failed economy, characterised by closed industries. It’s not promoting entrepreneurship,” Kaseke said. 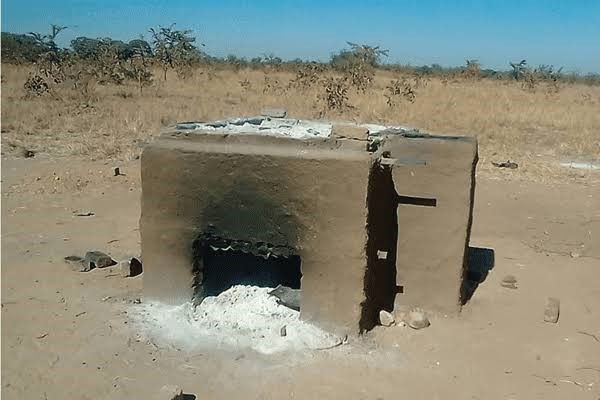 Some residents also said the wood-fuelled ovens would result in people wantonly cutting down trees, leading to the depletion of forests.

Zanu PF is promoting the “bush-bakeries” in the wake of shortages of bread in shops.