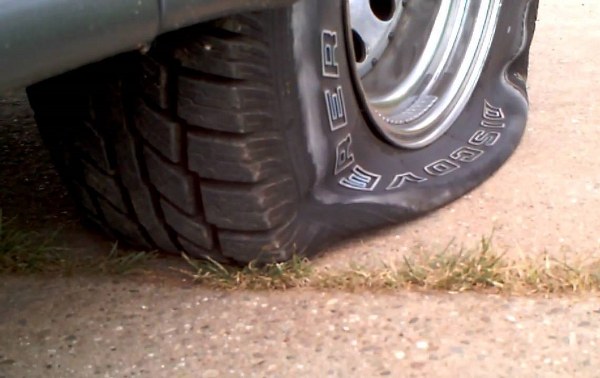 Prominent Gweru businessman, James Brain Zijena was arrested for shooting and deflating the tyres of his wife’s vehicle after suspecting that she had left the car to see her lover.

Police documents seen by The Herald show that Zijena (60), of Lundi Park Gweru, suspected his wife Lucia Tendai Zijena of having an extra marital affair.

“On 8 August 2019 and at around 11 am, the accused person (Zijena) followed his wife, Lucia Tendai Zijena from Gweru to Shurugwi after he suspected her of having extra marital activities.

“While in Shurugwi, Mrs Zijena who was driving a white Toyota Corolla, parked her car at Zimasco Shurugwi parking bay before she locked the doors and went to a nearby bus stop,” read part of the police statement.

Police said after a few minutes, Mrs Zijena was then picked up by black Audi vehicle, which was being driven by an unknown man. The two are said to have driven towards Gweru.