More details of how the United States of America Ambassador to Zimbabwe Brian Nichols actively encouraged senior MDC officials to press on with Friday’s demonstrations by assuring them that Washington “would impose punitive measures should Government arrest or assault the protestors”, have emerged.

“In their engagement with Sikhala, the American diplomats urged the MDC to ago ahead with the demonstrations until their demands were met. They assured him that the US was watching the developments and would impose punitive measures should Government arrest or assault the protestors,” said the sources.

Sikhala reportedly apprised the Americans about the rift within the opposition and claimed Chamisa “was unsuitable to lead the party”.

Added the sources: “On his part, Sikhala highlighted developments in the MDC. “He accused MDC leader Nelson Chamisa of cowardice, adding that he was unsuitable to lead the party.

“He claimed that himself and deputy president Tendai Biti were better placed to lead the MDC, citing that they were brave and had been previously arrested.

“Sikhala telephoned MDC national deputy secretary for international affairs, Douglas Mwonzora, to come and meet the diplomats, but the latter failed to arrive on time.

Interestingly, both Sikhala and Biti once broke away from the original MDC and failed to lure supporters to their respective political groupings before they returned to the large tent. Chamisa is undoubtedly the people’s favourite. He even enjoys wider support than founding leader late Morgan Tsvangirai. 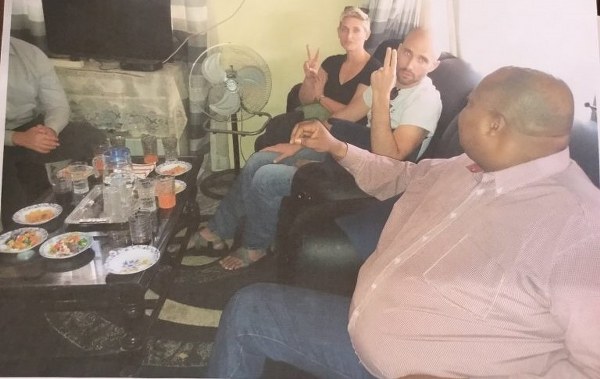 News Muza Mpofu - 20 January 2021 0
MDC Alliance president Nelson Chamisa has expressed his condolences over the passing on of several government officials and liberation war heroes in the past...
Loading...