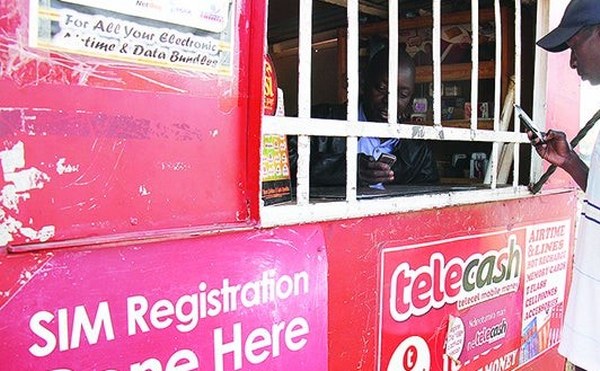 A 79-year-old Kwekwe grandpa has been slapped with a four-months jail term for failing to control a fire that burnt a Telecash booth destroying property worth thousands of dollars.

Juaki Smart of Rusununguko Road in Redcliff, was doing land preparation and burning maize stalks in his field when he failed to control the fire which went on to burn down the booth which was a few metres away.

He was arrested and arraigned before Kwekwe magistrate Tayengwa Sangster facing charges of negligently causing serious damage to property.

Sangster sentenced him to four months imprisonment but suspended the sentence on condition that Smart restitutes a total of $3 185,60 before 30 October 2019.

The State proved that on 13 August this year along Rutendo Road near Chemhere Business Centre, Smart was doing land preparation in a field.

The fire which he was using to burn the stalks in his field was blown by the wind and ended up burning a Telecash booth belonging to Caroline Mushayandebvu.

Mushayandebvu reported the matter to the police leading to the arrest of the elderly man.

Sports Sekai Moyo - 4 June 2020 0
Olympic champion Caster Semenya posted a photo of herself with a pair of baby Nike sneakers and it sparked a lot of congratulatory comments...
Loading...