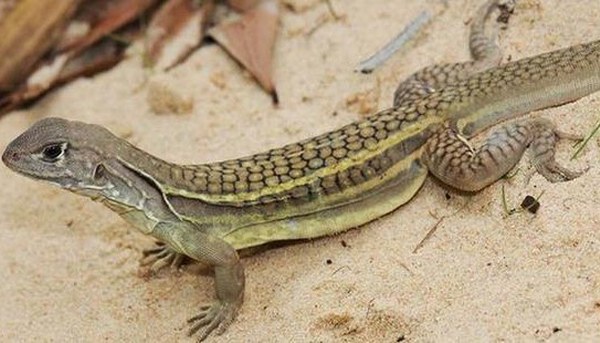 A St Mary’s family that has lost five children within a year – the latest a four-year-old – is accusing their late daughter of dealing in juju.

The Mavhunga family accuse one of their late daughters Dorica of getting juju in Chipinge along with her husband.

Burial of the four-year-old child was marred by disagreements over the mysterious deaths.

It is reported that early this year, two children died after a wall collapsed on them and another 22-year-old man died in March under unclear circumstances.

The surviving mother, Mbuya Mavhunga told H-Metro that her daughter Dorica went to Chipinge to get lucky charms for wealth and they have caused these mysterious deaths.

“She died last year in July and now we are mourning the death of her son who died on Monday.

“Yes, my daughter had sought juju in Chipinge along with her husband, and in-laws and I have no idea where she kept her things (juju).

“The four of them know what they were doing which has caused these deaths and people around can speak their mind but I have nothing to do with what is happening in our family,” she said.

Sources said that the Mavhunga family is haunted.

“Mavhunga family is not living in peace because they are always mourning.

“There is a lizard which lives in their flower beds, which is a sign of juju,” said the source.

Mbuya Mavhunga said that the mysterious lizard found in their flower bed was taken by someone and could not elaborate on why it was staying in their yard.

Brother to Mbuya Mavhunga, Washington Mavhunga could not shed light on the accusations saying that neighbours do not know what really happens in their family.

“People have their versions about what is going on in the family, we can’t say much but yes, Dorica did her things and her husband knows what they did together.

“The husband has not been coming often to see his son after his wife passed on but he is aware of what is going on.

The father to the deceased child was not reachable for comment at the time of going to print.