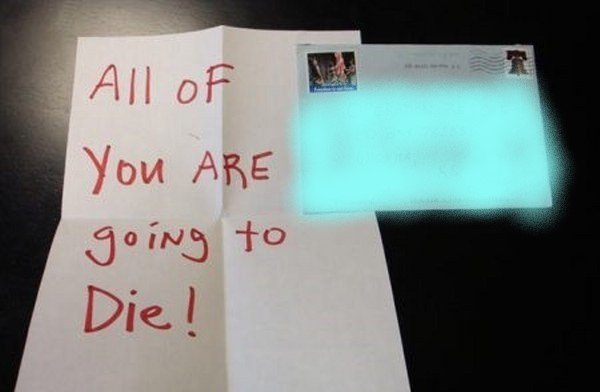 Striking doctors said on Wednesday they were being threatened with death and suspected state security agents were pressuring them.

Peter Magombeyi, president of the Zimbabwe Hospital Doctors Association (ZHDA) and one of the organisers of an ongoing strike to demand higher wages for state doctors because of soaring living costs, disappeared on Saturday night.

“As health professionals we are being threatened by security elements. Both nurses and doctors are regularly being told that resisting what the government offers them will result in their death,” according to a petition to parliament by the doctors.

“Evidence of the threats is available in audio and text messages,” the petition said without giving more details.

Police on Wednesday blocked the doctors’ second protest march over the disappearance of their union leader.

Edric Nhema, secretary general for the country’s nurses union who was part of the salary negotiating team with Magombeyi, told doctors at Parirenyatwa Hospital before the march that he had received death threats from unknown people.

State security minister Owen Ncube said in a statement that the government was treating Magombeyi’s case as a disappearance and not an abduction as alleged by the doctor’s colleagues.

He said the timing of Magombeyi’s disappearance, ahead of the United Nations annual meeting next week and at a time a U.N. special rapporteur on human rights was in Zimbabwe, pointed to work by a “third force” meant to tarnish the country’s image.

Dozens of riot police blocked more than 200 doctors as they marched to parliament to present their petition chanting “no Peter, no work”.

Two years after President Emmerson Mnangagwa and the army conspired to oust longtime ruler Robert Mugabe, people are suffering from triple-digit inflation that has eroded salaries and shortages of basic goods like fuel and electricity.

Human rights groups say they have recorded more than 20 cases of abductions of activists by state security agents since January. The government denies any involvement.

Churches under the Zimbabwe Heads of Christian Denominations (ZHOCD) groups said they were worried that after many reported cases of abduction, no-one had been arrested.

“This has put the security of citizens at the highest level of vulnerability,” ZHOCD said in a statement, adding that Mnangagwa should publicly condemn abductions and torture of civilians.

Ask Auntie Sekai Moyo - 28 September 2020 0
Dear Aunty Lisa I am married to a man who never goes beyond three minutes during se_x and yet he argues that that is a...
Loading...