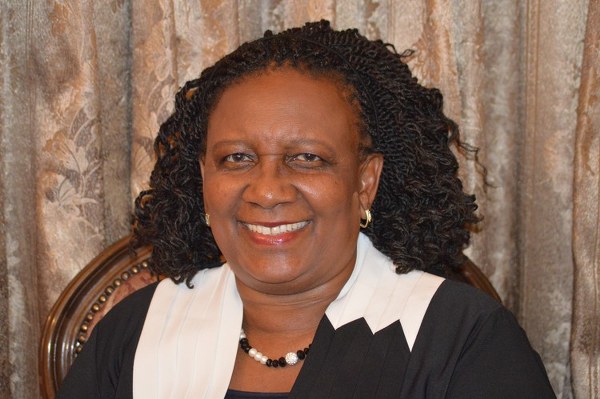 Mupfumira who is facing seven counts of criminal abuse of office has been languishing in remand prison since the time of her arrest in July.

Tsangai released her on condition she pays ZW$5 000 bail, surrender her passport and report twice a week to her nearest police station.

She is also to surrender title deeds of 51 Fairway Mount Pleasant Harare as well as to continue residing at the same address.

The former minister was fired from her ministerial position and this was immediately followed by a proposal from the Zanu PF party structures, to demote her to a mere party card holder.

Charges against her are alleged to have emanated from the time she was serving as a minister of Public Service, Labour and Social welfare.

She allegedly prejudiced the National Social Security Authority (NSSA) of more than USD$100 million which she is reported to have pumped into her personal businesses as well as in the party.

Allegations are that in 2014, following her appointment as the Minister of Public Service Labour and Social Welfare, she intentionally acted contrary to her duties as a public officer by verbally instructing the then permanent secretary in her ministry Ngoni Masoka to get a loan advance of USD$90 000 from NSSA.

NSSA, being a parastatal under her ministry, availed the loan advance which was intended for the purchase of her ministerial vehicle, a Toyota Landcruiser model ADX-0878 from Croco Motors.

After the purchase of the Landcruiser, she went on to receive another ministerial vehicle, a Range Rover which was availed to her by government and she accepted it knowing well that she had already bought another one through the NSSA loan she was still servicing.

It is further alleged that sometime in 2016 and on different occasions and in the exercise of her functions as the minister, she intentionally acted contrary to her duties as a public officer by corruptly requesting for US$101 814.80 from NSSA’s corporate social responsibilities budget to use for activities believed to be advances to the parent ministry.