Peter Moyo’s fiancée Caroline Makamache has come out open saying she will not lose sleep over ‘silly pictures’ of the singer with different girls circulating on social media.

Pictures of the late sungura legend Tongai Moyo’s son have gone viral as he features on different pictures with different women.

One of the pictures has a lady who is alleged to be pregnant for Peter Moyo.

Caroline said she has always been ready for such moments ever since they started dating with Peter. 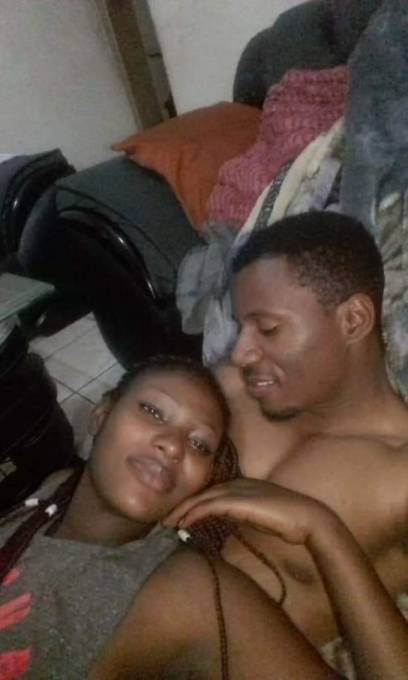 “I’m not moved really at all; my relationship cannot be dictated by social media and what bitter people post.

“I have been mentally ready for this kind of things right from the beginning of the relationship so, we will be okay.

“For him going public with our relationship means he wants to commit, but there are so many people trying to destroy this relationship and it will not work simple,” said Caroline.

Peter’s fiancé who came to picture after she bought Peter a car on his birthday said she loves Peter and she will not be moved.

Contacted for comment, Peter Moyo denied these allegations saying the pictures were taken a long time ago before he had Caroline.

“How can someone go for five years with the same pregnancy,” he said.

He added that people are just trying to pull his relationship down for some reasons.

“I am a normal human being just like everyone else, I have female friends who I go out with and I take pictures a lot, that’s my thing.

“I do not know why people are now making a fuss when such pictures come out.

“People are always trying to destroy my relationships for some reasons,” he said.