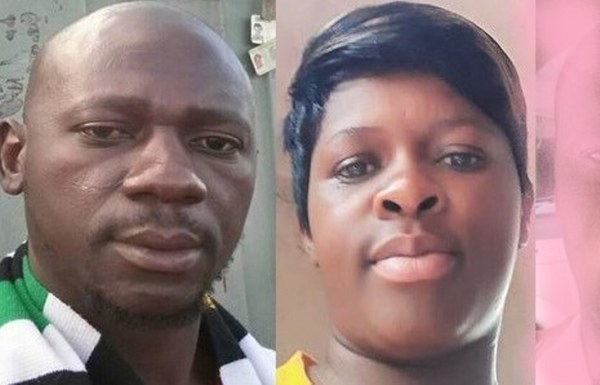 A BITTER Highfield man who has been tormenting an ex married woman after being ditched faces arrest.

A complaint has since been lodged with the police under case number RRB4115923 against Zondayi Zuze who has been threatening Temptation Mugwenhi with unspecified action.

Zuze is refusing to be ditched and has gone to the extent of sending nud_e images of them together to Mugweni’s husband Gladyman Gurupira and managers at work and to the media.

Speaking to H-Metro, the well-endowed Mugweni narrated her ordeal since the time she ended the affair with Zuze.

“He came to our house and started beating up my grandfather and my younger sister and told me he will beat up every man he finds me with.

“That day he came with some guy called Captain, and tried to force my grandfather into his car,” she said.

Mugwenhi also said Zuze boasted that he is untouchable and a well-known political party member.