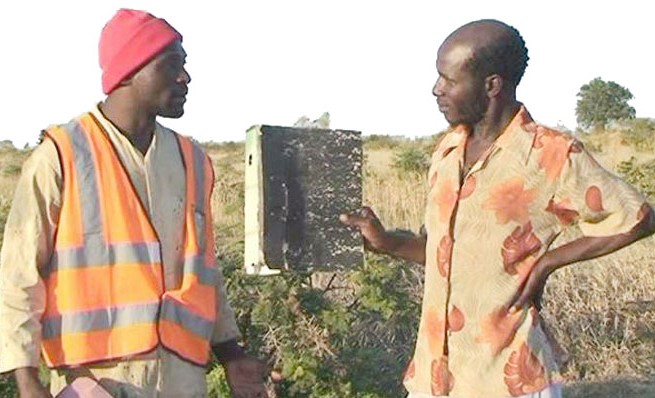 Wellington Chindara, the director and actor in Sabhuku Vharazipi, one of the most famous plays of recent times has been nabbed by Police for alleged theft.

Chindara (46), was arrested on Monday evening when he was allegedly caught red-handed trying to steal an empty 200litre plastic drum at the Salvation Army Church in Masvingo.

Sources told The Mirror that Chindara who stays along Josiah Gondo Street in Mucheke was arrested at the Salvation Army Church at around 3am when he entered the premises, emptied the drum that was filled with water and then attempted to carry it away.

Chindara was allegedly spotted by Tagwirei Mazulu (42), a pastor at the church and he threw the drum away and left.

A report was made to the Police leading to Chindara’s arrest.