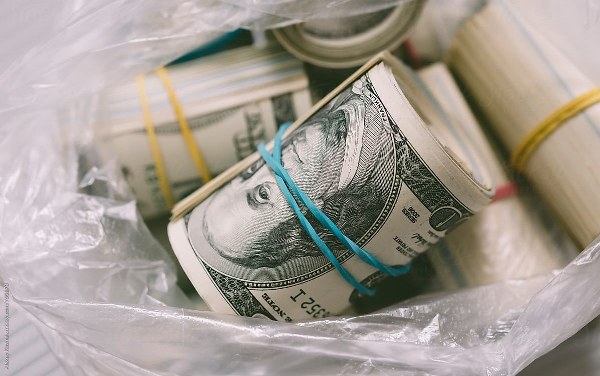 On 02/10/19 at about 0600hrs, a Beitbridge male resident was walking from Dulibadzimu terminus, towards the Beitbridge Border. Along the way he met an unknown accused who was also walking in the same direction and they suddenly saw a bunch of money wrapped in a transparent plastic bag.

The accused suggested that they should go to a secluded place in a nearby bush to share the money. While in the bush two accused persons emerged and together with the 1st one attacked the complainant with a knife and ordered him to surrender his cash and cellphones.

They tied his hands and legs with shoe laces before they fled from the scene. The public are warned against playing along with such schemes being used by criminals to lure them.

The valuable goods lorry con catches many by surprise

Police in Karoi have arrested 5 men in connection with several cases of Fraud and Robbery. The criminals would on several occasions dupe unsuspecting members of the public to believe that they had a lorry laden with goodies at Chikangwe Primary School, the complainants would be offered employment to off load the lorry on condition that they surrender valuables in their possession as surety.

The criminals would then disappear with the surrendered property including cell phones, groceries and cash. At the time of arrest the accused persons were found with 23 bank cards, 3 cellphones & various groceries.

Some of the victims have been identified & we are appealing to people who might have fallen victim to the accused persons to contact ZRP Karoi & assist with inquiries.

Videos & Pics Edmore Huni - 26 September 2020 0
PRESIDENT Mnangagwa yesterday condemned the killing of children for ritual purposes, saying the Government was concerned with all forms of threats and abuse to...

News Cynthia Goba - 26 September 2020 0
CIVIL servants and Government pensioners will continue to get their tax-free US dollar Covid-19 allowances until December. The allowances, of US$75 a month for civil...
Loading...