Motormouth deputy information minister Energy Mutodi has dismissed the idea of an election sabbath proposed by local churches to deal with political polarization and economic crisis in what could be an indication of the thinking within the Zanu PF circles.

Writing on Twitter, Mutodi launched a vitriolic attack on Zimbabwe Council of Churches Secretary General Rev Kenneth Mtata whom he described as a false prophet. 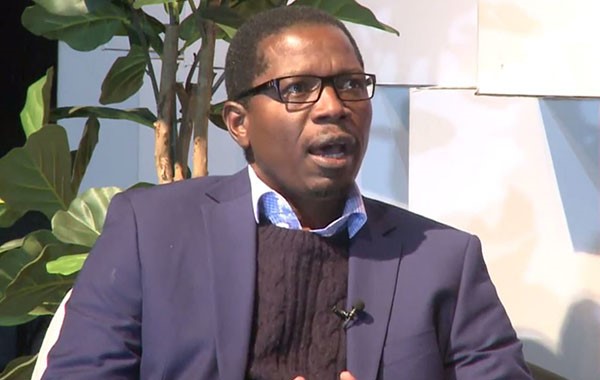 “Every nation has mad people & we have our own Kenneth Mtata & his bunch of false prophets. The Bible says all leaders come from God & for a purpose but for his lack of faith, the hypocrite sees visions from the devil & proclaims them as if they were from God. #no-to-baal-prophets.”