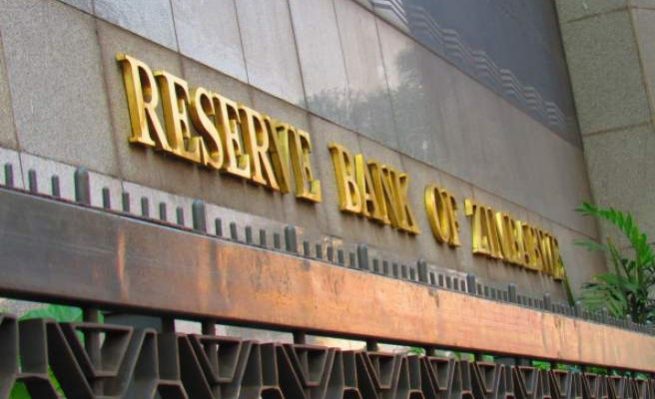 RESERVE Bank of Zimbabwe deputy governor Khuphukile Mlambo and other senior staffers at the central bank face contempt of Parliament charges after they failed to attend a Public Accounts Committee (Pac) meeting where they were supposed to be grilled over money released towards Command Agriculture.

Pac, led by Tendai Biti, had invited RBZ governor John Mangudya to appear before it, but he (Mangudya) failed to appear because he is in the United States on official duty.

Since Mangudya is away, the committee expected that his deputy Mlambo would come in his place to speak on the US$3,2 billion that was allocated through Treasury Bills (TBs) to finance Command Agriculture without Parliament approval.

“This started as a basic enquiry pertaining to the Auditor-General’s reports on the 2017/18 audit statement on Command Agriculture, but we now find that there are other unallocated reserves of US$847 million – and the enquiry is now a full enquiry,” Biti told journalists.

“We had summoned Mangudya to give oral evidence which is key in our enquiry – and in our last two sessions we had Mlambo and two other RBZ directors.

“Mlambo can be excused in the event that Mangudya is present, but regrettably, we have a letter from Mangudya saying he is in Washington DC, but there is no reason why Mlambo and other officers are not in attendance.”

Biti continued: “We find them in contempt of Parliament, and their conduct is unacceptable in terms of section 117 and 119 of the Constitution, and section 208 and 209 give MPs the mandate to do its oversight role to follow up on money from the Consolidated Revenue Fund.”

The committee said they will now summon Mlambo and RBZ directors to appear before Parliament on October 24 to speak on RBZ’s role in issuing out money for the Command Agriculture programme outside the Public Finance Management Act.

“If they default we will ask the Clerk of Parliament to issue a warrant of arrest. We want to express our disappointment, indignation and rejection of the conduct of the RBZ because the amounts that were spent outside Parliament approval are very huge and we have a duty to follow up on the money. There were huge amounts of money that were paid to individuals,” Biti said.

The committee also said they were very keen to further quiz officials from the Finance ministry named as Fidelis Ngorora, Churu, and the new accountant-general (if there is any given that former Accountant General Daniel Muchemwa resigned recently).