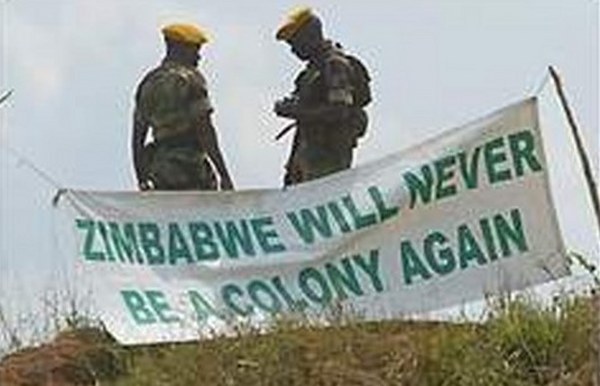 Zim Morning Post understands that the levels of abuse by soldiers has become unbearable as they are forking out at least US60 to get access to mine.

The alleged human rights abuse of the Marange people have been reported leading to the deployment of members of the Zimbabwe National Army (ZNA) are ironically abusing power.

Recently,the United States government banned the importing of Marange diamonds for alleged labour abuse, a claim that was watered down by human rights watchdog Centre for Research and Development.

A villager who (name withheld) told Zim Morning Post this week,that the soldiers are coming to them demanding money citing that its a ‘mining access fee’..

Since the deployment of soldiers people of Marange have harrowing tales of physical and emotional abuse which they say came about following the launch of the infamous Operation Hakudzokwi by in 2008.

“Young boys and men are tortured and drove out from their drills if they fail to pay the agreed amount of money,”said the villager.

“They release you after paying the money and they came back later for you and they will torture you again in your drill,”he added.

However, the government of Zimbabwe has setup a team to probe the dispute between the Zimbabwe Consolidated Company (ZCDC) and Chiadzwa Community under the National Peace and Reconciliation Commission.

The Zimbabwe National Army spokesperson Lieutenant Colonel Aphios Makotore told the publication that they have not yet received such reports.