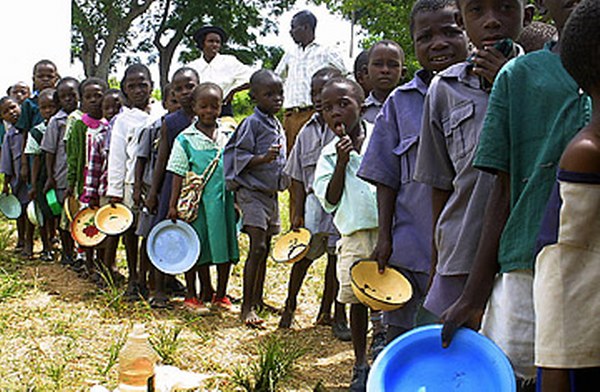 THE Consumer Rights’ Association says bread is now beyond the reach of many consumers in the country after retailers this week increased its price to almost ZWL$16 a loaf from around ZWL$10.

A snap survey by Business Chronicle yesterday revealed that bread was not available in most retail outlets in Bulawayo.

The Consumer Rights’ Association spokesperson, Mr Effie Ncube, said they were troubled by the continuous rise in prices of basic commodities including bread which was now beyond the reach of consumers.

“We are very much concerned about the ever-increasing cost of basic commodities, like bread that has been priced beyond the reach of the majority of the people of Zimbabwe.

“As a result, in the morning everyday where you are supposed to have bread on the table, people are not affording that, so children are going to school without bread; spending the whole day without food,” he said.

According to the Zimbabwe National Statistics Agency, the Poverty Datum Line for a family of five as at the end of August was pegged at ZWL$1 826,99 while a majority of middle-income earners were earning slightly above ZW$1 000.

Leading bakery, Baker’s Inn, a business unit of the Zimbabwe Stock Exchange-listed Simbisa Brands, had its bread sold at ZWL$15,65 by major supermarkets in the Central Business District yesterday.

Oceans Supermarket, which also operates a confectionary, was selling its factory-produced bread at ZWL$15 a loaf.

The consumer association has called on the Government and the business community to find common ground to address the prevailing tide of price madness in the market.

It has said some of the price increases margins were unjustifiably high.

In a separate interview, the Grain Millers’ Association of Zimbabwe (GMAZ) media and public relations manager, Mr Garikai Chaunza, said flour supply by millers across the country was constant.

National Bakers Association of Zimbabwe president Mr Dennis Wallah said his association does not prescribe prices individual members charge for their products adding that the association was only able to engage the Government on cost changes.

“As an association, we don’t actually prescribe prices to our members. But we conscientise the Government to say when the costs are moving like this and in the event that nothing is done, obviously chances are there that price movements on bread are going to take place,” he said.

“We don’t prescribe in terms of prices because our members have got different cost structures. But the fact of the matter is that power tariffs have gone up, fuel is going up almost on a weekly basis, wages are going up, and also some of our members were accessing subsidised flour but now it’s not available on the market.

“The flour that is available is expensive, so when you have a situation like that, the cost of producing the product goes up.”