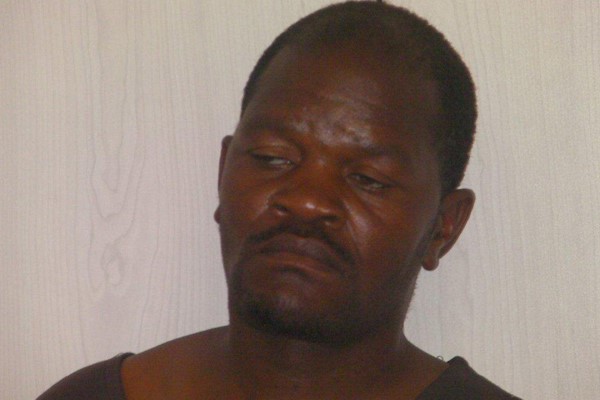 SOCIALITES Pokello Nare and Jackie Ngarande on Wednesday came to ailing popular actor Lazarus Boora’s rescue after they poured much of the money needed towards settling the medical expenses accrued during his surgery.

Known as “Gringo”, Boora went under the knife at CitMed in Chitungwiza on Tuesday after suffering from to an appendix rapture. Gringo’s wife, Netsai Meki, thanked the two for their gesture.

“I would like to thank Pokello Nare and Aunty Jackie (Ngarande) for their contributions.

“May God bless them for the love and kindness they have shown to my husband!” she said.

Meki was also grateful for contributions made by Gringo’s employer, the arts community and other well-wishers.

“I am extremely grateful to my husband’s boss, Archibald Dumbira of Sabi Bananas, who paid the initial admission deposit of $8 000.

“He has also committed to look for more money to contribute towards other medical expenses.

“I am also grateful to many other people, among them artistes and the generality of Zimbabweans, who have been chipping in. Your love and kindness touches my heart.

“I pray that you continue with your good work helping others who are in need.”

Meki said part of the contributions made as of yesterday morning were channelled towards paying for anaesthetics, which cost $6 050, physiotherapy $450 per session, and $17 000 for other medical tests.

“We are yet to be told if the physiotherapy is to be done frequently. If so, more money will be needed to pay for it. We will only know of the medication needed after medical test results of the secretion they removed during the operation are availed.

“We were told to pay another $10 000 towards my husband’s admission, meaning the bill will keep on rising with his continued stay in hospital,” she said.

Meki appealed for continued support. Gringo is recovering at CitiMed Hospital in Chitungwiza.