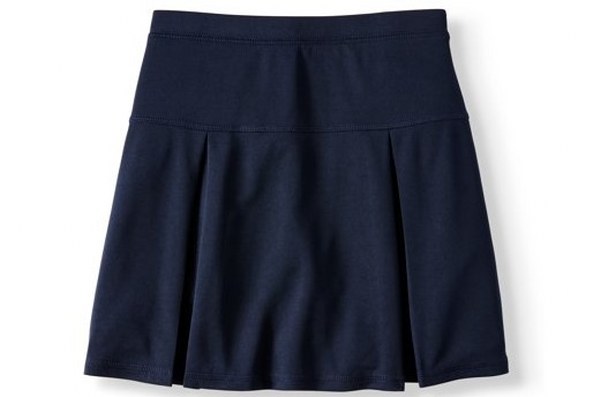 THE Ministry of Primary and Secondary Education is investigating a possible case of child abuse at Lukosi Secondary in Hwange where a deputy headmistress allegedly forced a Form One girl to strip naked in the presence of other pupils and teachers.

Mrs Posenta Kwidini, who is also a senior Mathematics teacher at the school, was reportedly punishing the 15-year-old girl for dressing improperly.

She allegedly forced her to remove her skirt in the Fashion and Fabrics class where there were some Form Two pupils and two female teachers, The Chronicle was told.

The incident happened last week and the girl, who cannot be named for ethical reasons, filed a report at Hwange Police Station on Friday.

The school authorities had reportedly concealed the matter.

“I received an informal report about the issue late on Friday and I immediately told the school head to institute an investigation of what actually happened and prepare a report. Since the matter involves a deputy head who reports to the head, it’s ideal that we ask the head to investigate and submit a report before we do anything. So I am expecting a report from the head hopefully by Monday,” said Mr Moyo.

He said while there can be many ways of disciplining a child in school, the teacher might be “charged and called to defend herself” if the investigations establish that what she did constitutes an act of misconduct.

The girl was accompanied by her paternal uncle and some community members to file a police report.

Police visited the school on Friday and some pupils told them that they were used to such treatment by the deputy head.

In an interview, the girl narrated how she spent more than five minutes naked.

“I was walking towards the Agriculture block while fixing my skirt as I was coming from the toilet. The deputy head called me to the Fashion and Fabrics laboratory where she was with other teachers. She asked why I was opening my skirt and I explained to her that I was tucking in my blouse,” said the girl.

She said Mrs Kwidini ordered her to remove her skirt and she refused.

The girl finally complied after Mrs Kwidini allegedly threatened to beat her up.

“I unzipped my skirt and it dropped to the floor. I remained naked for more than five minutes,” said the girl.

She allegedly dressed up when one of the teachers told her to do so after Mrs Kwidini’s phone rang and she started talking on the phone.

With tears running down her cheeks, the girl walked to her class where she was swarmed by sympathetic classmates who witnessed the incident.

Contacted for comment, Mrs Kwidini said she could not comment on the issue since it’s in the hands of the police.

A gender activist, Mrs Anna Mandizha-Ncube, who is director of Buwalo Matilikilo Trust (BMT), said the girl’s dignity had been impaired. “We are worried because there is nowhere in the Education Act where a child should be disciplined in that manner. That’s a violation of her right to privacy and dignity in terms of the Child Protection Act, and it’s a case which we will follow with keen interest,” she said.