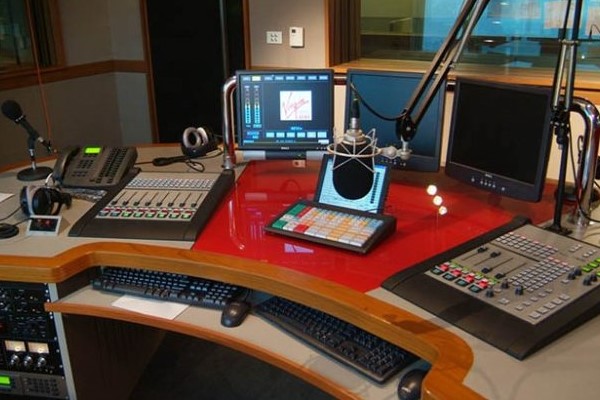 According to his younger brother, veteran journalist Barnabas Thodhlana, Mr CT collapsed and died on Monday in South Africa due to high blood pressure complications.

The former presenter worked for ZBC’s then Radio 3 in the ‘80s and ‘90s and has been described as “one of the best rap DJs,” by those who worked with him.

Former colleague on the then Radio 3 Kudzi Marudza aka “Mr Cool”, who is now with ZBC Classic 263, said the whole team that worked with Mr CT was “deeply saddened” to hear of his death.

During the 1990s, Mr CT was popular among his peers, and he will be deeply missed by his friends and family.

“Mr CT was an instrumental DJ during the early days of Radio 3. He joined ZBC in 1981 as a librarian. I joined him in 1982 in the library department as well. I was then selected as ‘a standby voice’, and joined Mr CT when he moved to radio as a presenter,” said Marudza.

“Away from radio, we played together in a disco outfit called Easy by Night after I moved out from mine called Kool and the Gang. We will miss his energy, dedication and his commitment to radio. During the days of Easy by Night, we went as far as Gweru and Mutare playing music with Mr CT.

“Caleb Thodhlana was popular on Sunday slots between 3pm and 6pm, and because of his signature jazzy tune by the Victoria Falls-based group Mandebvu, everyone loved his shows.

Mr CT left Zimbabwe for Botswana where he worked as a radio DJ before joining South Africa’s Radio Bop in the late 1990s, where he proved his mettle.

In the later years the likes of Tich Mataz, Alice Chavunduka also joined Radio Bop, while Marudza went on to have a stint with BBC in London.

When Mr CT took over the Drive Time Show he became one of the station’s leading presenters when he launched the “MR CT” Fan Club.

“His love of music will be dearly missed by those listeners, who loved the music of the 80s, especially his other signature tune, ‘It Must Be the Music’ by the group Secret Weapon.”

“How sad to hear of his passing. Mr CT as he was known during his Radio 3 stint, was a cool fellow,” said entertainment journalist Vivian Maravanyika, now based in the United Kingdom.

Among those that worked with him during his early days on the then Radio 3 are Mike Mhundwa, Marudza, Josh Makawa, John “The Boss” Matinde, Busi Chindove, Eunice Goto, Musi Khumalo and Admire Taderera.

Friends and colleagues also took to social media to pay tribute to Mr CT. One said he was in awe of his style on radio, bubbly attitude and musical knowledge, while another said he will be sorely missed.

According to Barnabas, the family is now working on bringing his body home this week, “if all goes according to plan.”