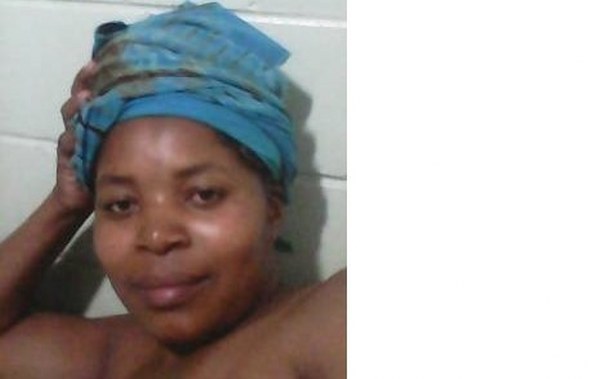 A MARRIED woman packed her belongings after her husband discovered that she was bedding his brother for over a decade.

Panashe Takavarasha, 33’s shenanigans with Brasington Gohwe, 37, a cousin to her husband Redson Barson, 34, came to light after 10 years living the marriage on the rocks.

Barson discovered some nude photographs of Takavarasha in his wife’s phone memory card, audio messages between her and Brasington.

Gohwe’s marriage is reported to have also collapsed following a family meeting over the infidelity.

“When men cheat, they can be caught within a day but women keep it silent in order to protect their marriages but when women cheat it is only grace that can lead you to discover it,” said Barson.

“My wife has been bedding my cousin for the past 10 years and I could not discover it. This is poisonous, inhumane witchcraft shown by my brother.

“I married my wife in 2006 and the two have been seeing each other behind my back since 2009 according to her.

“I feel betrayed by my brother and see it best to do paternity tests to have a peace of mind maybe two of my three kids might be his,” said Barson.

He chronicled his conversations over the phone with Brasington when he was out on business while he was seeing his family.

“Many times I would leave him at my house going out for work unaware that he was defiling my bed, ruining me and my family.

“Brasington is heartless, cruel and similar to a dog by bedding my wife and giving me a plastic smile and a Judas kiss,” said Barson.

Takavarasha said she was insulted by Barson’s relative and some of the WhatsApp messages in the hands of H-Metro showed that she viewed her actions as common not to deserve divorce accusing Barson of rap_ing her in 2006 leading to their marriage.

Contacted for comment, Takavarasha blamed Barson for disturbing her love affair with the person she wanted to marry.

“Barson forced me to have se_x with him and that led to our marriage in 2006,” said Takavarasha.

“He disturbed me from getting married to the person I wanted so he must not bother me about all this; after all I was in love with another guy besides his brother.

“I am not the one who posted the nud_e photographs he discovered in my memory card but he is parading them to everyone.

“When he discovered it he was furious that he wanted to kill me that is why I replied in the manner I did nekuti ndozvaaida kunzwa izvozvo,” said Takavarasha.

In the photographs unearthed, she took her time capturing her private parts, breasts and displaying her knickers and legs to seduce whoever was to receive them.

Gohwe could not be reached for comment with reports that he was put in remand prison over indiscipline at his work place.

News Tanya Mugabe - 25 January 2021 0
Russia and China have approached Zimbabwe about supplying vaccines to tackle its escalating Covid-19 outbreak amid concern about Harare’s ability to afford the shots,...
Loading...