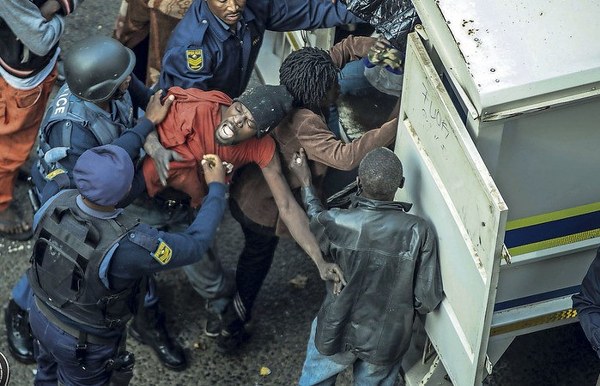 At least 2 865 Zimbabweans have been arrested in the South African City of Johannesburg from 2016 to 2019, the Johannesburg Metro Police department has revealed.

The statistics which were posted on Sunday by the outgoing Herman Mashaba show that Zimbabwe has the highest number of arrested foreign nationals in the past 3 years.

The highest number of Zimbabweans were arrested for driving under the influence of alcohol followed by theft and possession of counterfeit goods.

91 were arrested for murder while 37 were nabbed for bribing an officer. 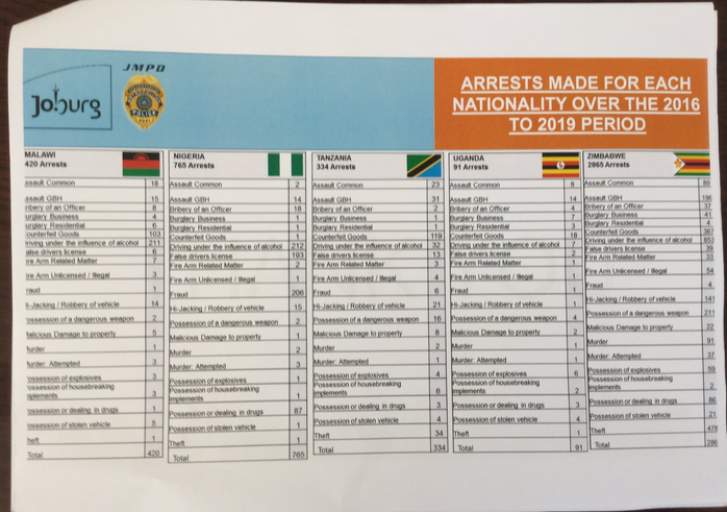