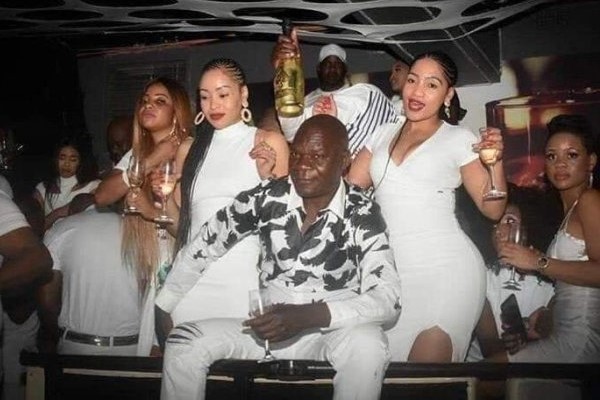 FLAMBOYANT businessman and socialite Roland Muchegwa better known as Uncle Roland has been trending on social media with images with different ‘fly’ women causing a frenzy, but his personal life has remained a closely guarded secret.

His fame has permeated borders across Southern Africa and attracted attention of top media outlets.

Although he has made an attempt to maintain a squeaky clean image, Zim Morning Post can reveal that the popular ‘blesser’ is a violent character.

He has an ugly side that includes a brush with the law and was on police wanted list at some point.

Currently based in South Africa, Uncle Roland occasionally sneaks into the country and his last public appearance was at his friend and fellow businessman Genius ‘Ginimbi’ Kadungure at his joint, Dreams Night Club in Harare. 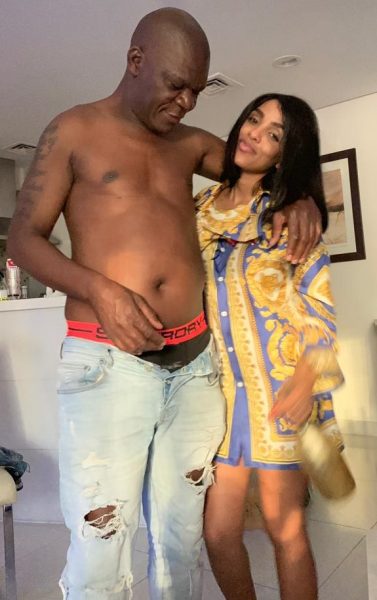 Investigations made by this publication established that the 51-year-old businessman is a ‘person of interest’ and fled the country to South Africa in 2015 when a warrant of arrest was issued against him.

Uncle Roland was facing assault charges when he violently attacked the late top lawyer Eddie Jori accusing him of having a romantic affair with his ex-wife Michelle Kawome – another socialite. He also savagely attacked Michelle at a local nightclub in Borrowdale leaving her hospitalised.

“Roland is a violent man, he assaulted Michelle and he was also in the habit of beating up anyone he suspected of making moves on Michelle,” said one of his friends who declined to be named. 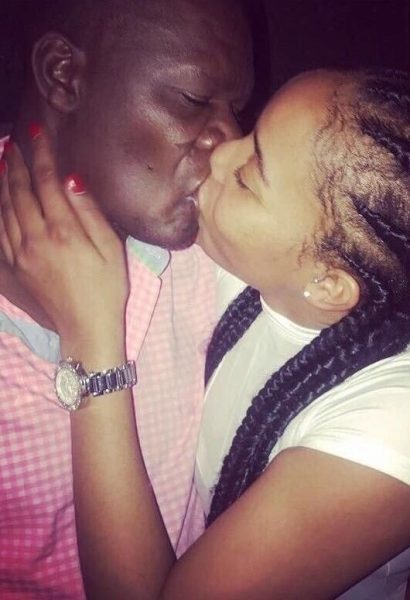 In 2015, the late Jori opened up to this reporter that Uncle Roland was making his life ‘hell on earth’ by constant threats and physical attacks.

He revealed that at one time he stalked him to his house and beat him up by the gate and he was also causing problems at his workplace at Wintertons Legal Practitioners.

Uncle Roland was summoned to appear in court but he absconded court resulting in a warrant of arrest being issued against him before he fled the country.

Jori died in a car accident along Second Street Extension and circumstances surrounding the cause remains a mystery.

However, he is believed to have been in speed chase with Michelle, according to sources.

The flamboyant businessman is into petroleum and transport industry and is the brains behind Hwindi Taxis- a local version of Uber.