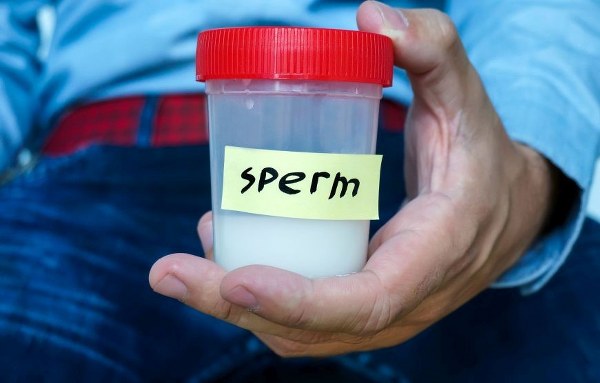 A Chiredzi manager has been dragged to court by his wife after he allegedly refused to pay for the upkeep of a child that the wife conceived through a donor sper_m.

The defendant who is a manager at a large sugarcane company was allegedly told by doctors that his sper_m count was too low and he will therefore not have a child. He then allegedly agreed with his wife to have a child from a sper_m donor.

The Mirror will not mention the names of the couple for ethical reasons but the maintenance case was before Chiredzi Magistrate Regis Mawarire on October 1, 2019.

The Court was told that the defendant and his wife went to South Africa where they got a sper_m from an unknown donor and there was artificial insemi_nation resulting in the woman concei_ving. The baby was born in November 2018.

The court was told that the defendant is now neglecting the child, accusing his wife of adul_tery.

The defendant is also refuting evidence led by his wife that the two went abroad for artificial insemi_nation claiming that the documents from a South African laboratory where the insemi_nation took place which were produced in court by his wife were fake. He also distanced himself from the signature on the papers saying he only went abroad on business trips.

He however, produced a letter from Urology Practice in Harare signed by Doctor Alex Danso saying he was tested and certified infer_tile some years back.

Magistrate Mawarire dismissed the defendant`s claims and said evidence brought by his wife to the court was consistent and the papers from laboratories abroad were genuine since they had contact addresses and the defendant’s signature which he failed to dispute.

Mawarire then granted maintenance of $800 per month.