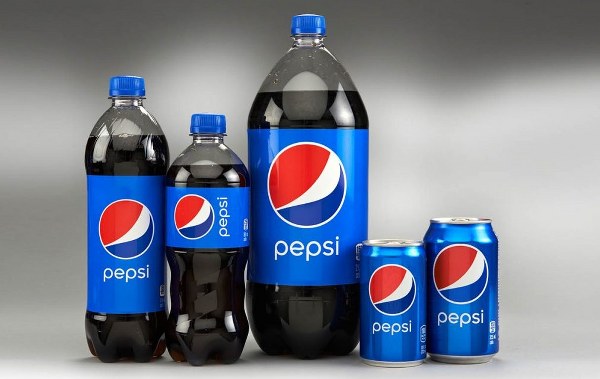 The company’s sales agents on Monday began notifying retailers of the latest price increase which is likely to be passed on to the consumer.

A snap-survey by this reporter reveals that in most retail outlets have no Pepsi stocks amid reports the retail prices will shoot up.

This comes after prices of basic commodities shot up significantly over the past months as retailers responded to rising inflationary pressures, stemming from a depreciating local currency and foreign currency shortages.

“The habit of speculative pricing has replaced sanity in most pricing models. The equivalent of the same unit prices of similar brands in other countries will tell you that, sometimes it’s not about costs but defiance.

“Some pricing trends by certain manufacturers, suppliers and retail players easily leaves trails of sabotaging President Mnangagwa administration and I implore him to take action and protect the public ,” he said.