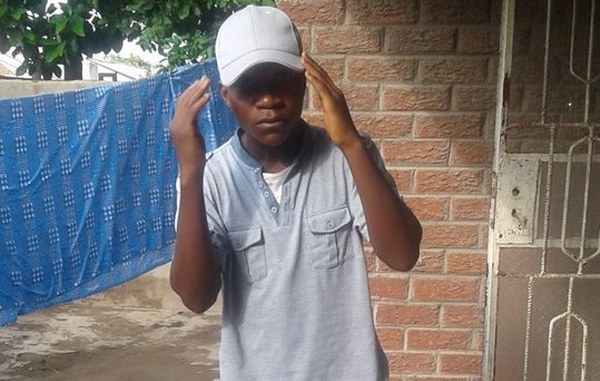 Brother to the woman who was shot dead in Manyame said he survived by the grace of God.

Tishen Madawo who was still devastated said he had a fight with Aaron Mlambo before the tragedy.

“I knew that Aaron wanted to attack me since he promised me the last time we fought.

“I had once beaten him up and he reported me to the police.

Tishen said he was shocked when Aaron shot his sister.

“The very moment he shot my sister those words recalled in my mind.

“After a while that is when he shot my sister and our mother.

“After the scene Aaron ran away.

“I wanted to inform the police but l could not reach them.

“It is sad because my sister died leaving her daughter behind.

“At least our mother managed to survive,” he added.