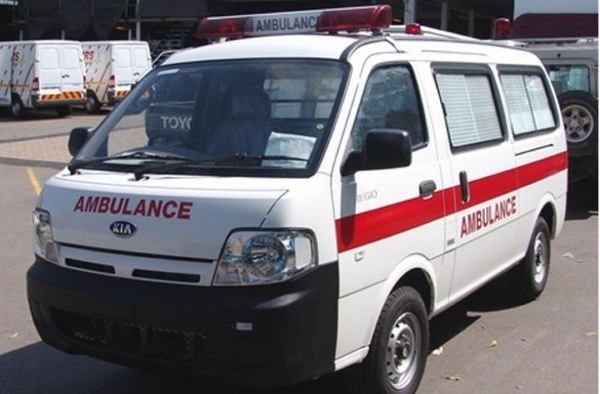 A deputy headmaster at Lower Gweru Mission School has been arrested after he allegedly beat two boys on their privates, accusing them of being involved in love affairs with girls at the school. The pupils, aged 17 and 16, are reportedly admitted at a private hospital in Gweru, with the 16-year-old said to be in a critical condition.

A docket has since been opened against Sibanda under police RRB number 3970946.

Midlands provincial police spokesperson Inspector Joel Goko yesterday said he was still to get details about the deputy head’s arrest.

“I am yet to get the details, but even if I get them, I will refer you to national police spokesperson Assistant Commissioner Paul Nyathi because I am not at liberty to comment on Government officials,” he said.

Police sources close to investigations said Sibanda was tasked to discipline the two boys after it was discovered they were in love with some girls in their class.

Sibanda, they said, reportedly called the boys to his office.

“He told the boys that he wanted to beat their private parts,” said the sources.

“The privates of one of the boys got swollen after the beating, and he has been failing to pass urin_e.

“Doctors had to put a tube to assist him. He is said to be in a serious condition.”

The sources said the other boy dislocated his spinal cord as he tried to resist the beating.

“The boys are all in hospital and their parents have been notified by the school authorities,” said the sources.

“As the police, we are still carrying out investigations to establish what exactly happened,” they said.