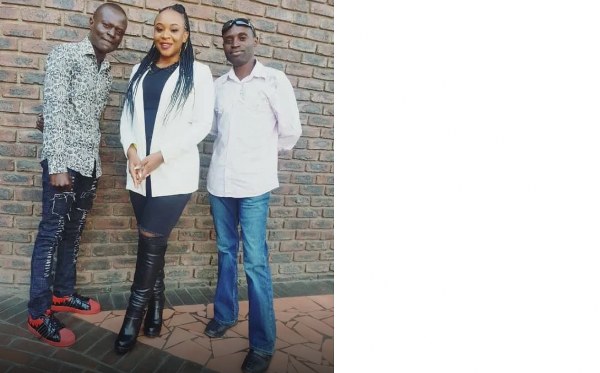 Controversial preacher, Talent Madungwe has claimed he had a meeting with God and they agreed to ban all bibles except the King James Version.

“I was in heaven in October, from the meetings I had with God, political opposition parties must be banned not only in Zimbabwe but worldwide because they are rebel parties causing the suffering of people.

So long there is opposition parties, nations won’t prosper because there must be a one party state just like China has been,” he told H-Metro.

“The social media platforms are causing people to do all sorts of evils such as pornography, gossiping and other bad things but God also said if it’s used for business, its ok”.

Madungwe further spoke of his controversial encounters with God in heaven.

“I go there in heaven for meetings since I am the deputy commander of the army just behind Michael.

“Sometimes we meet here on earth but many times I just prefer to go there. I can even summon the almighty to come.

“We decided to ban all the bibles except the King James Version because other bibles were not correctly translated.

“At first I was very disturbed by what people thought of me being delusional or mad but I have since gotten over it,” concluded Madungwe.

News Sekai Moyo - 17 January 2021 0
ZIMBABWE does not hold China responsible for the emergence and spread of Covid-19 and the two countries continue to enjoy excellent relations, Government has...
Loading...