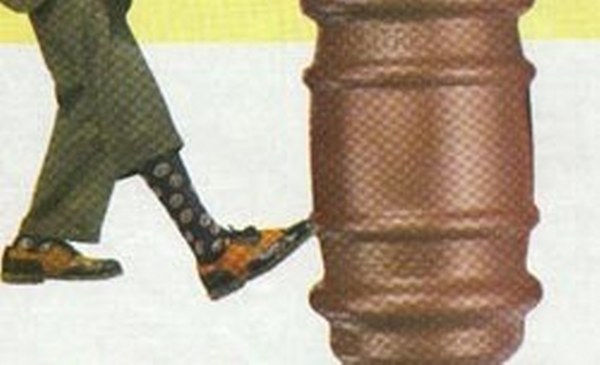 Two men from Shurugwi under Chief Nhema allegedly murdered a fellow patron after he accidentally spilt their beer.

Godknows Dondiwa and Tafadzwa Jairos Moyo, appeared before Shurugwi magistrate Ms Sithabile Zungula charged with one count of murder, after they fatally stabbed Edward Chikuni of Shurugwi for spilling their beer.

The duo was not asked to plead and were remanded in custody to October 23.

Circumstances surrounding the matter are that, on Septmebr 28, the two accused persons were drinking beer at Dombwe Business Centre in Shurugwi.

While drinking, the victim passed by and he accidentally kicked their beer, spilling it in the process.

The issue did not go down well with the Dondiwa and Moyo who demanded that Chikuni buys them another beer.

The now deceased indicated that he had no money and he apologised but the pair would have none of it.

The two accused persons, the court heard, started assaulting Chikuni with open hands and he managed to break loose and ran away.

They allegedly chased after him, caught him and further assaulted him. Moyo allegedly produced a knife and stabbed Chikuni with it several times while Dondiwa held him down.

After committing the heinous crime, the pair ran away leaving the victim, who was bleeding profusely, lying haplessly on the ground.

Chikuni was ferried to hospital where he was pronounced dead on arrival.

The matter was reported to the police leading to the arrest of Dondiwa and Moyo.