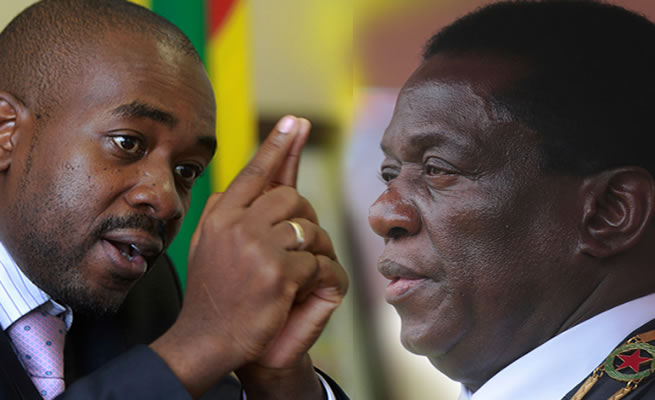 Zanu-PF and MDC Alliance will square off in the Shurugwi South Ward Six by-election on December 14 after their respective candidates successfully filed nomination papers last Thursday.

The nomination court for the first by-election in the Midlands province since the 2018 national polls was held at the Tongogara Rural District Council offices setting the stage for the two-horse race.

Cde Edward Chitera Junior, the son of the deceased councillor was duly nominated to represent Zanu-PF while Ms Mary Choga was declared candidate for MDC Alliance.

Cde Chitera, in an interview, said he was confident that the ruling party would retain the seat.

“I am confident of winning the election. My father won it in the last election and it’s prudent that we win it for him and the party leadership.

“This is a Zanu-PF stronghold and we are confident of winning it. The opposition has nothing to offer,” he said.

Zanu-PF Midlands Provincial chairperson Engineer Daniel MacKenzie Ncube said they had put in place a formidable campaign team led by the Provincial Political Commissar Cde Thompson Dlamini to make sure that the party retains the ward.

“We had primary elections where 5 candidates contested and Cde Chitera convincingly won. We are confident that we will retain the seat. We have put together a formidable campaign team led by our Political Commissar Cde Dlamini, “he said.

Eng Mckenzie Ncube said the party was taking this by-election seriously to cement its support base in the province.

“Our eyes are looking ahead to 2023 and this is an opportunity to cement our support base,” he said.

“I am a dedicated lady who will push for equal opportunities in moving towards 50-50 representation at all levels of governance in Shurugwi once I am elected,” she said.