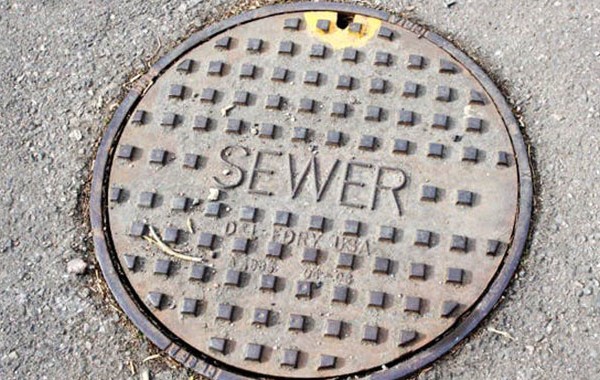 AN unidentified woman is suspected to have been killed and dumped in a Bulawayo City Council manhole in Pumula South suburb.

Her body was discovered by two council employees who were attending to a blocked sewer pipe on Monday morning.

Sources said the woman whose body was already decomposing was drenched in sewer while wrapped in a cloth fuelling suspicions that she was killed and her body dumped in the manhole to conceal the crime.

“We are investigating a sudden death case where a woman suspected to be in her early 30s was found dead in a manhole in Pumula South suburb. The body was discovered by two council employees who were attending to a blocked sewer pipe in the suburb following complaints by residents. They informed their superiors who together with police attended to the scene and the body was retrieved by council’s Fire Brigade Department,” said Chief Insp Simango.

She said the body was taken to United Bulawayo Hospitals for post-mortem.

Chief Insp Simango said police could not immediately comment on circumstances leading to her death.

“Our investigations are in progress. That’s all we can say at the moment. We can’t speculate on what could have led to her death. We are still waiting for the post-mortem report which will guide our investigations,” Chief Insp Simango said.

“It’s not something that we expect as a community. It’s saddening and many people suspect she was murdered,” said Ald Khumalo.