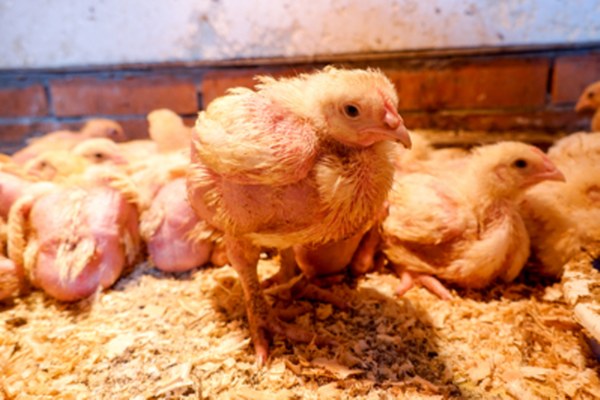 Veterinary doctors across the country have made sensational claims that some farmers were feeding Anti Retroviral (ARVs) drugs and antibiotics to livestock especially chickens to make them grow faster.

This is reportedly causing resistance on humans to conditions like HIV/Aids and diseases such as anthrax and rabbis which are cross transmitted to humans.

ARVs are given to people diagnosed with HIV/Aids and there are concerns that some have been on selling the drugs that are already in short supply.

Faced with the concern, although not giving specifics, scientists from the World Health Organisation (WHO), Food and Agriculture Organisation (FAO), Animal Welfare and veterinary services department convened a one day workshop in Victoria Falls last week to discuss possible solutions.

It was noted that some people had become resistant to ART because of eating meat from animals and chickens fed with drugs and cotrimoxazole which is an antibiotic for humans with HIV mostly.

FAO livestock officer Dr Nkululeko Dube said the issue is a cause for concern.

“People use tablets like ARVs, cotrimoxazole and other antibiotics to feed their chickens so they genetically grow faster. Eating such meat makes us resistant to medicines because these antibiotics are not meant for animals but people. When we feed on meat from these animals, we develop a resistance to medicines,” said Dr Dube.

He said the workshop whose aim was to agree on how to promote co-existence between humans and animals, was a realisation that diseases like rabbis and anthrax were now affecting humans who eat meat from affected animals before end of withdrawal period.

Dr Dube said a multi-sectoral approach is needed to address the issue as people were as good as giving themselves wrong prescriptions.

Both farmers in the rural and urban areas use antibiotics on their animals, the experts said.

Presenting a paper at the same occasion, Sibanye Animal Welfare director Alfred Sihwa said there should be harmony between animals and people.

An official from the veterinary services said the new trend of humans being affected by animal diseases should urgently be addressed.

The One Health Centre workshop sought to promote co-existence of humans, wildlife and livestock in one environment and the need to control diseases that affect both people and animals. 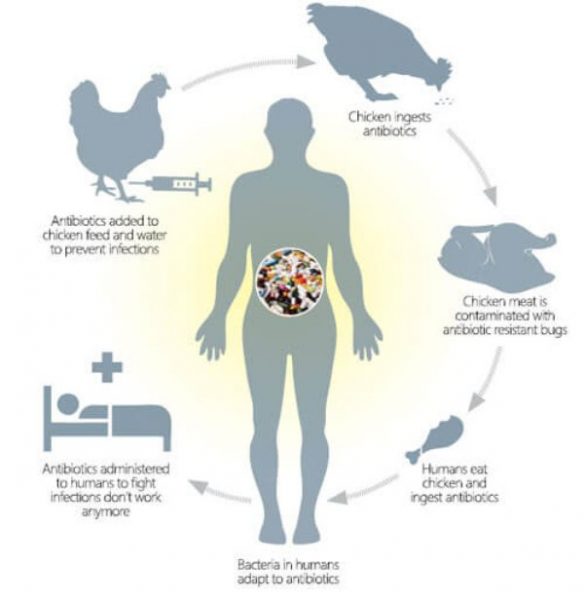