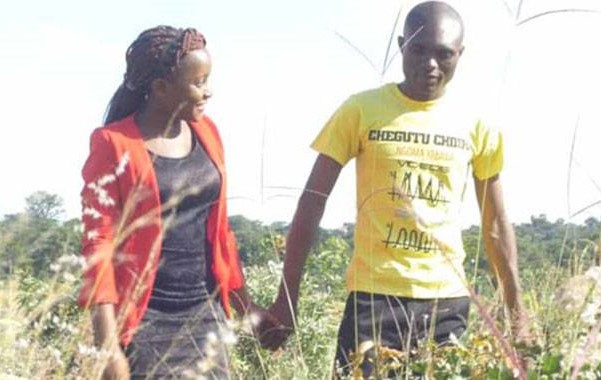 GOSPEL artiste Obert Chari has denied reports that he was caught red-handed between the sheets with a married woman.

In an interview, the Mebho hit-maker said people were fabricating stories insisting that nothing happened between him and Yeukai Muzinda.

Reports are than Chari had a relationship with one of the church mates known as Yeukai Muzinda.

It is believed Kudakwashe Muzinda, the husband of Yeukai, found messages in his wife’s which she was flirting with Chari.

It is alleged the couple has since separated after Yeukai’s husband stumbled upon the between them, a claim that the ZCC Hakireni Stars lead denied as hogwash.

He said he would not lose sleep over the rumour saying the issue has since been resolved by church elders.

“There was a little misunderstanding after rumours began circulating.

“The issue has since been resolved by church elders, Yeukai and Kudakwashe are still together,” he said.