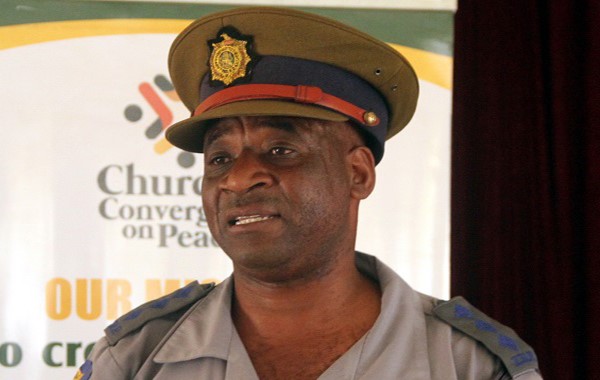 AN unlicensed driver from Beitbridge allegedly hit and killed a six-year-old boy who was cycling home.

He said Anna Mthunzi (29) also from Shuleshule was driving along a dust road when she lost control of the vehicle and hit Joseph Dube.

“I can confirm that we recorded a fatal accident which occurred in Shuleshule area in Beitbridge. Anna Mthunzi was driving along a dust road with one passenger on board when she lost control of the vehicle which veered off the road.

“She hit a cyclist Joseph Dube aged six years. He sustained head injuries and fractured both legs. He was rushed to Beitbridge District Hospital where he died upon admission. Mthunzi is facing charges of culpable homicide and driving without a licence,” Chief Insp Ndebele said.

He urged members of the public to desist from driving when they are not licensed and also advised motorists not to hand over their vehicles to people that were not licence holders.

“As police we continue to urge people who are not licence holders not to drive vehicles as that is a criminal offence. In order for one to be a driver they have to go through rigorous training which gives them the necessary skills and training to become motorists. Car owners should ensure that they don’t allow unlicensed people to drive their vehicles as by doing so they will be aiding in the commission of a crime and risking lives of people.

“Motorists are also urged to be cautious on the roads and adhere to road regulations in order to avoid accidents,” Chief Insp Ndebele said.

A source close to the investigations who preferred anonymity said Joseph was on his way home from the shops where he had been sent on an errand by his mother when the incident happened.