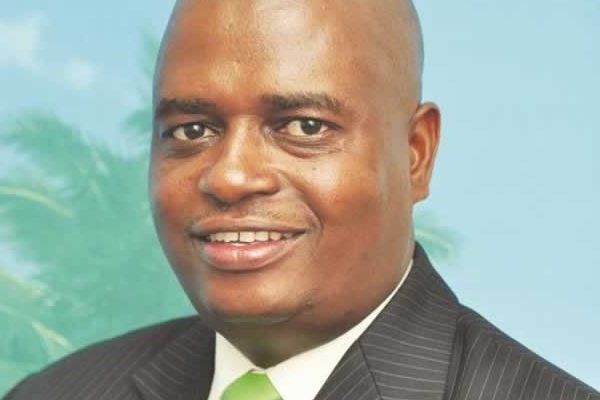 THE Zimbabwe Electoral Commission (ZEC) has responded to reports that a new political party named Zanu-PF Original has been registered with the elections management body, saying as ZEC they do not register political parties.

Reports over the week indicated that a new party, believed to be fronted by former Zanu-PF Commissar Saviour Kasukuwere, had lodged its papers with ZEC.

The reports came after Kasukuwere, who is in self-imposed exile in South Africa, told media in that country last weekend that he is challenging the 2023 presidential elections, saying he has been receiving support from disgruntled members of the Nelson Chamisa-led MDC and the ruling Zanu-PF who wanted a third party that spoke to their aspirations.

However, ZEC Commissioner Qhubani Moyo has responded to reports that ZEC has registered Zanu-PF Original as a new party.

“ZEC does not register political parties. We are notified of existence and we acknowledge receipt of the existence upon submission of Constitution. The said Zanu-PF Original brought a letter announcing its existence but they are yet to give us their constitution so that we put them on our data base,” Moyo said on social media, Saturday.

Asked why ZEC allowed new parties to choose a name that resembles one that already exists, as in the case of Movement for Democratic Change Zimbabwe which was recently announced, Moyo said that was a problem for legislators to resolve at law-making level.

“The challenge arises from the fact that there is no regulations for registration of political parties. In other countries there are such regulations and definitions of what a party must fullfill to be registered.

“There debate is now on what model can be used to register political parties in Zim going into the future.

“For now even where parties have similar names and differ acronyms they’re considered different parties,” the ZEC Commissioner explained.