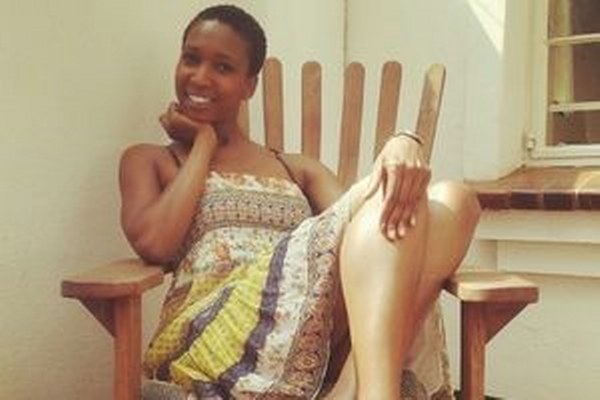 Popular actress, radio and television personality Tinopona Katsande affectionately known as Tin Tin has opened up on her infamous se_x tape and how it ruined her life when it went viral.

She told the DailyNews that she had to go through a healing process in order to gain back her confidence as the high drama that followed nearly destroyed her life.

“I went from hero to zero, from being a top radio personality to eating avocados in the back of my yard, from living in a flat to sharing a small one-room apartment,”

Tino, who rose to national stardom when she featured in the soapie Studio 263 in the early 2000s playing the role of ‘Joyce Huni’ also cleared the air on how the video leaked saying that there was a popular misconception that her lover leaked the tape when it was actually her jealousy ex.

Tin Tin while remorseful didn’t make excuses for the scandal and took full responsibility for it like a champ,

“I participated in the tape, we knew what we were doing, and the problem is that it found its way out; that is the violation. After taking responsibility, you move to forgiveness, forgiving yourself and the other party.”

She said she has lost some friends in the process and shared some pearls of wisdom about the double-edged sword that is the digital age.

“People should be careful about what they do with their gadgets in this age of technology. Know that when you do something with your gadget and if it gets into the cyber world it is no longer yours and it can end up anywhere. It is not easy to control the internet.”