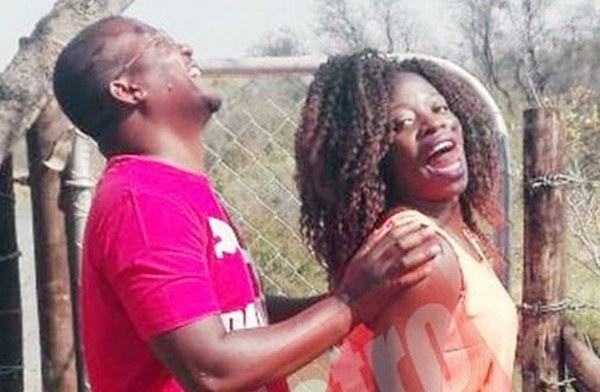 A GWERU radio presenter Kim Wimbai Sibanda is being sued ZWL200 000 for adul_tery damages by a businessman’s wife.

Sibanda is alleged to have been engaging in an adulter0us affair with Margret Mupasi’s husband Chris Mupasi which has seen Mupasi neglecting his family.

In the particulars of claims, Margret wants ZWL200 000 for adul_tery damages arguing that Sibanda engaged in the adulter0us affair fully aware that Mupasi was married under Marriage Act Chapter 5:11.

“He has now been neglecting his husband duties let alone take care of his family welfare because of the respondent’s presents in his life,” reads part of the Summon.

Sibanda made headlines last year when her photograph with Mupasi trended in the City of Progress.