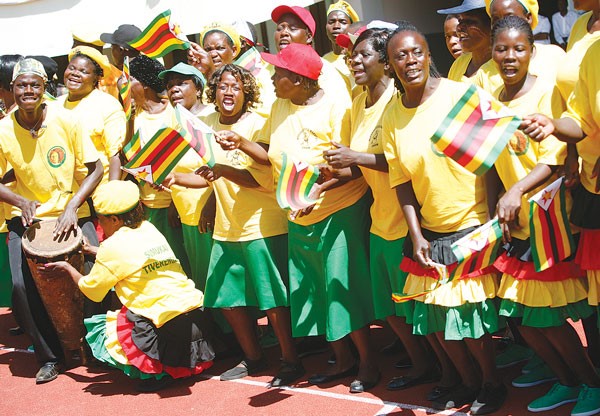 This is not the first time that MDC lawyers have received thumbs down for representing Zanu PF activists accused of breaking the law. Party faithfuls have in the past questioned lawyers like MDC deputy president Tendai Biti for representing the likes of Ignatius Chombo in serious corruption charges. MDC national vice chairman Job Sikhala is also representing former Foreign Affairs Minister, Walter Mzembi who is also facing corruption allegations.

Maboke said he represented the youths because they hail from the same area in Bikita which is under threat should Council continue its double allocation of land, when asked for a comment.

The youth are being charged for disorderly behaviour.

The case was heard by Caroline Tafira. All accused were released on free bail except Mashanda who was fined $300 and the matter was postponed to a later date.

The youths locked Bikita RDC offices and brought business to a standstill after parents at Mbuya Nehanda Primary School withdrew their children from the school amid revelations that council pegged commercial stands inside school premises.