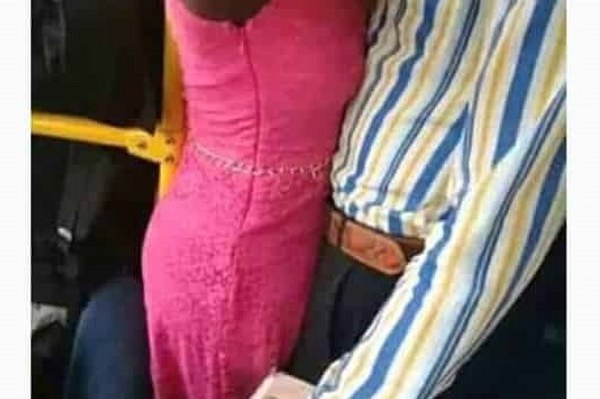 The buses will stay off the road until repaired.

There has been a public outcry over some Zupco contracted buses with worn tyres and experiencing mechanical faults.

Zupco is operating with 501 conventional buses, which include its own brand new fleet and those using its franchise, plus at least 470 kombis on contract countrywide.

When Zupco contracts buses or kombis from private owners, the firm demands fitness certificates from the Vehicle Inspection Department (VID) which must be renewed every six months.

The buses must also have passenger and vehicle insurance.

“All our buses should be compliant with VID requirements,” he said. “Some of the defective buses are being pulled out until they are attended to. The purpose of removing unroadworthy vehicles is that we want to ensure maximum safety of our passengers.”

The VID can inspect vehicles at road check point or at its depots.

“Inspections at the road check normally cover only those systems where a defect is likely to make sudden reduction or cease the possibilities to control the vehicle safely,” according to VID rules.

“The following are normally checked: steering system, suspension, braking system, wheels and tyres, trailer coupling (if applicable) and lighting system, vehicle and driver documents to ensure compliance with the law.

“Inspections at the depots will cover all the components of the vehicle, as well as the under-carriage so as to ensure that the vehicle is safe for use on the roads.

“A certificate of fitness is issued to a vehicle that meets all the requirements in terms of roadworthiness and the purpose for which the vehicle is designed to serve, particularly the Public Service Vehicle.

“In the case of private vehicles, a certificate of roadworthiness will be issued upon satisfactorily meeting all the requirements of construction, equipment and use.”

Traffic Safety Council of Zimbabwe acting board chairman Dr Gift Machengete said all vehicles on the road should have certificate of fitness.

“Most roads are not in good condition and motorists should respect each other,” he said. “Those responsible for infrastructure development should make sure that the roads are repaired.

“Drivers should be cautious at all times and drive within speed limits to avoid accidents. Public transport owners should avoid giving drivers targets as this also contributes to accidents because they end up speeding.”

A vehicle that was yesterday involved in accident that claimed five on spot at the intersection of Borrowdale Road and Harare Drive did not have a valid road licence, displaying a licence that expired in March.

Police implored motorists to observe all traffic laws and regulations as they travel.

“Police will not hesitate to impound all defective and unroadworthy vehicles besides arresting all those who flout the rules of the road.”

“We have impounded a vehicle which had no brakes, driving all the way from Harare crossing the border right into South Africa,” he said.

“We arrested the driver just before Pretoria and he was transporting children who did not have any legal travel documents.”

Minister Mbalula said they needed to work together with their Zimbabwean counterparts to intensify spot checks on vehicles.