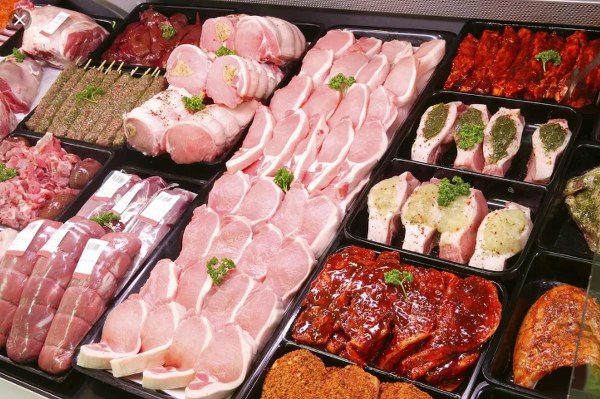 A FORMER soldier has been sentenced to four years in prison for breaking into a butchery twice and stealing meat worth $18 536.

Tafadzwa Mahlahla (35) from Pumula East suburb in Bulawayo, who was based at Lookout Masuku Barracks in Bulawayo before retirement, was arrested after he opened a mini-butchery to sell the loot.

Mahlahla pleaded not guilty to two counts of unlawful entry and theft before Western Commonage magistrate Mr Urgent Vundla but was however convicted due to overwhelming evidence.

He was sentenced to four years imprisonment but one year was suspended on condition that he does not within the next five years commit a similar offence.

For the State, Ms Sithembiso Moyo said on June 27 and September 23 this year, Mahlahla broke into Mr Prince Tshuma’s butchery at night and stole meat.

Ms Moyo said on September 24, police received a tip-off that Mahlahla had opened a mini butchery at his place. “They found the accused person busy packing meat into small packets and arrested him,” she said.