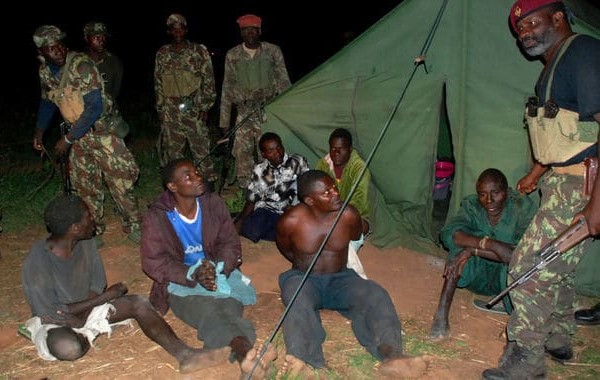 A Zimbabwean national died from excessive bleeding after a bus he was travelling in was ambushed by some Junta Militar da Renamo bandits who sprayed random bullets at the Beira-bound bus.

Johannes Makoni of Zenda Village in Chief Svosve area was a victim when the bus in which he was a passenger came under attack from the armed bandits.

The bus driver was the first to be shot in a random hail of fire that also left other passengers injured.

The incident took place on 5th December between Inchope and Gorongoza. Security in the Manica and Sofala provinces in Mozambique has degenerated in recent weeks after Renamo lost the elections to FRELIMO.

Makoni’s burial was set for Friday last week at his rural home. Immigration officials declined to comment on the incident.

However, according to the Daily News, the bandits that shot at the bus belong to a Renamo faction led by Mariano Nhongo, which has refused to recognize the ceasefire that the mainstream Renamo led by Ossufo Momade signed with the ruling FRELIMO.