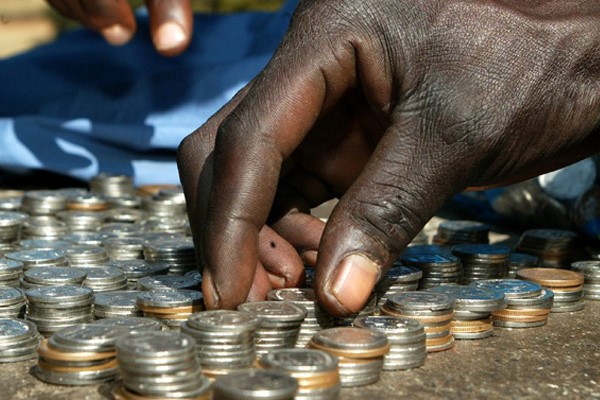 VENDORS and commuter omnibus operators in the CBD are rejecting bond coins in favour of bond notes arguing that coins were being rejected in their whole chain of business.

A survey conducted by H-Metro showed that vendors reject coins because where they buy their goods the bond coins are not accepted.

One of the vendors interviewed by the H-Metro said that retailers are making it difficult for them to continue trading with bond coins.

Foreign retailers who are crowding downtown are not accepting bondcoins claiming that they were being charged in foreign currency to get groceries for retailing.

A commuter omnibus driver at Charge Office bus terminus said they converted their daily takings to forex and that forex could only be bought using notes.

“Bond coins are hard to use especially when buying US dollars; if you cash coins, the kombi owner pays your salary in those coins.

“Since most tuckshops are rejecting coins we will end up stuck with salaries in coins so we reject them; it is a whole system rejecting the coins.

However passengers who were queuing for Zupco buses said Zupco was accepting bond coins.

“Zupco buses are still taking coins as usual but kombies are refusing; kombi operators need to be taught a lesson.

“They should arrest these kombi operators because things will continue to worsen,” said passengers.

Members of the public are pleading with the government to look at the matter as it is affecting their day to day lives.

Supermarkets are, however, accepting all coins.