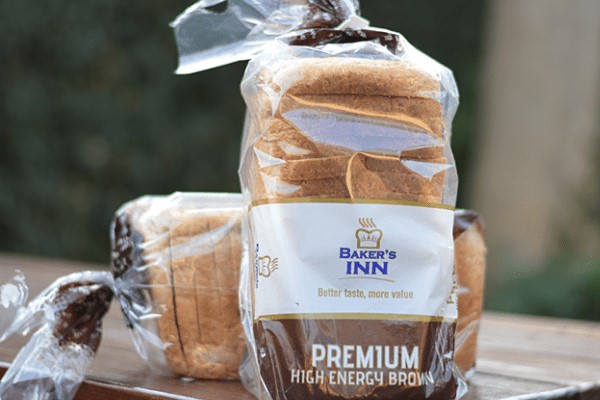 LEADING confectionary company Bakers Inn has reduced the price of bread from $18,50 to $16.50 bringing relief to consumers.

Other bread makers including Lobels and Proton were yesterday still selling a standard loaf at $18,50.

A number of residents were buying bread at Bakers Inn outlets across the city yesterday as supermarkets were still charging the old price for the company’s bread.

A cashier who spoke to The Chronicle at one outlet said they were struggling with low bread sales as they were in competition with people who sold bread on the streets at a cheaper price.

“The people buy bread from us with EcoCash and swipe, sell it much cheaper for cash, then trade the same cash for EcoCash and bank transfer at a premium, buy more bread and sell. So, more people have been buying bread on the streets,” he said.

Bakers Inn chief executive officer Mr Ngoni Mazango could not comment on the matter saying he was on leave. He referred questions to the Bakers’ Association of Zimbabwe whose president Mr Dennis Wallah confirmed the price reduction.

He said the industry was facing a number of challenges, chief among them the high cost of fuel and erratic power supplies.

“I am aware that Bakers Inn has reduced the price of bread to $16. However, I cannot speak for other bakers in the industry as we have no provision to regulate prices. Other bakers may charge lower prices if they have operating advantage and can lower costs. Generally, bread sales have been low for the past few weeks, so it will be an effort to lure more customers and push volumes in sales,” he said.

He said the industry was struggling to meet production costs as power had become expensive. Mr Wallah added that efforts to adopt renewable energy sources such as solar were not realistic in the near future as they were too costly.

He however, said they were expecting to have enough supplies for the festive season, which is usually characterised by an increase in product demand.

Consumers in high density suburbs have been complaining of buying stale bread as less people afford to buy bread daily, with supplies remaining on supermarket shelves for days.

“It’s no longer a good idea to buy bread from the grocery shops in the suburbs. It stays there for days and is removed only when there are moulds growing. I have stopped buying,” said Mr Thabiso Ngwenya of Gwabalanda suburb.

President Mnangagwa recently called on the business sector to consider the plight of consumers as most of them were overcharging.