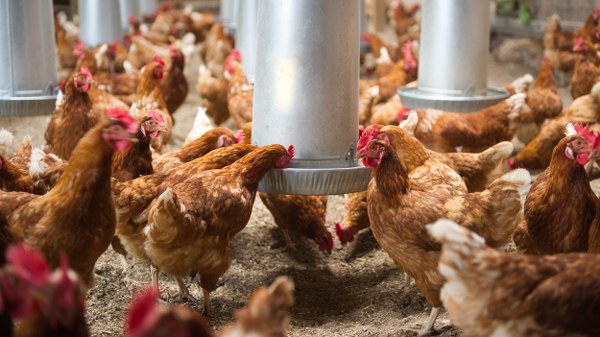 A woman and her son are in trouble after they broke into a neighbour’s fowl run and stole 13 live chickens.

Francisco Sipilisiwe (35) and son (15) were not asked to plead guilty to stock theft when they appeared before Bulawayo magistrate Nomasiko Ndlovu.

They will be back in court on January 7.

On the May 18, 2018 at 8pm Francisco and Nyoni connived with son and went to Witmore Kujenja’s fowl run in Mzilikazi.

They broken the mesh wire and stole 13 live layer chickens.

On May 19, 2018 Kujenja discovered the theft and reported the matter to the police. Investigations done led to the two’s arrest.