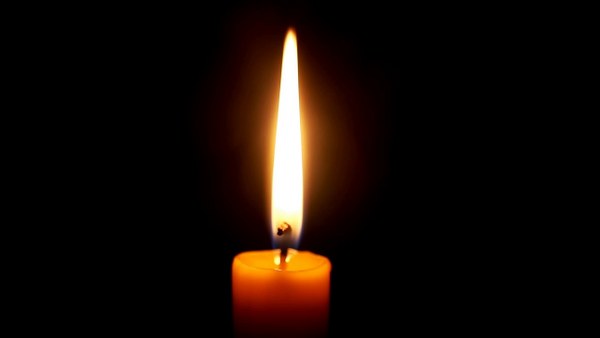 A GRANNY (84) from Bulawayo’s Emganwini suburb was burnt to death after the room she was sleeping in caught fire when a lit candle allegedly fell on her bed during Zesa load shedding on Sunday.

The incident occurred at about 9PM while the suburb was also without water due to the Bulawayo City Council’s water shedding exercise.

Mguni’s nephew Mr Loveson Mguni said his aunt had retired to bed while the rest of the family was still killing time in the lounge.

“She went to bed early and the rest of us were still chatting in the lounge. Due to Zesa load shedding we had placed a lit candle in her room and also lit a mosquito coil. We don’t even know how the fire broke out. But I just saw my wife who was lying on the couch suddenly screaming and dashing to her room. She said she smelt smoke,” said Mr Mguni.

He said the granny had already been burnt on the face as well as back.

“The fire was concentrated on her pillow. But she was seriously burnt on her back and her face. We suspect she could have died due to suffocation.

“There was just too much smoke that was coming from her room. We managed to pull her out of the room while our neighbours reported the incident to emergency services and an ambulance was called. By the time it arrived we had managed to put out the fire. However, the ambulance crew pronounced her dead on arrival,” he said.

He said they put out the fire before it spread to other rooms.

“If it wasn’t for that little water that was stored in the house, we could be telling a different story. We didn’t have running water in the house due to water shedding,” he said.

“There is no foul play suspected in this case and we are treating the matter as a sudden death. We however, want to appeal to members of the public to avoid leaving lit candles especially around children and the elderly,” said Chief Insp Simango.