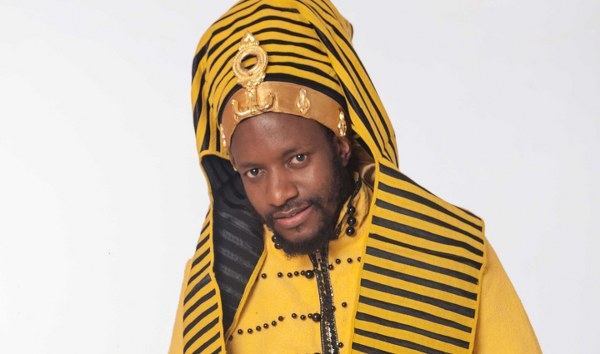 INFORMATION Ministry Permanent Secretary Ndavaningi Nick Mangwana, has dismissed claims that government has banned the playing of popular Zim-Dancehall artiste, Winky D’s songs on all State controlled radio stations.
Mangwana said the fake allegations were simple tricks meant to hype Winky D’s upcoming album, Njema.
He said this while responding to allegations that his ministry had instructed the State-run radio station, Power FM, to pull down an interview with the Winky D that had been scheduled for Monday between 1.30pm and 2.30pm with presenter Chamvary.
“It is an unfounded lie, that is gimmickry to hype up the song, as Government we support arts and have no intention of banning this song or the artist from national radios,” said Mangwana.
Power FM station manager Rumbidzai Moyo directed all questions on why the interview had been cancelled to her public relations office, which was not picking up calls.
Social media was awash Monday with news the Broadcasting Authority Authority (BAZ) and the Information Ministry had directed that Winky D’s new single Ijipita, be blacklisted.
Added Mangwana; “There is absolutely no reason for us to ban a song that affirms President Mnangagwa’s message of hard-work.”
He further distanced himself from Power FM’s editorial policy, emphasising its independence from his ministry.
“Surely do you want me as a permanent secretary to keep an eye on which song is playing on radio or which is not or is there a song right now with a supreme entitlement to airplay?
“It is up to DJs to make their playlists and play them, telling a DJ that a certain song is entitled to airplay is the same as telling a reporter to write certain stories and put them on front pages.”
Winky D will launch the much-anticipated Njema at the Harare International Conference Centre (HICC) on 31 December 2019 in what has been dubbed ‘The Final Shutdown.’
— NewZimbabwe
Follow @MyZimbabweNews