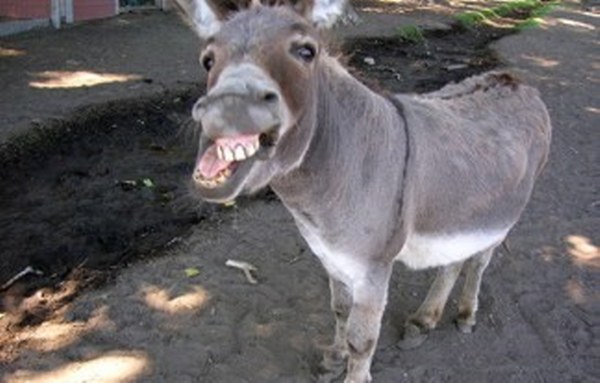 A 34-year-old Birchenough Bridge man who was in the habit of stealing donkeys, slaughtering them and selling the meat to unsuspecting consumers was on Wednesday dragged to court facing stocktheft charges.

Representing the State, Mr Gift Bikita told the court that sometime on October 25 around 6pm at Dubikai village in Birchenough Bridge area, Wilbert Magodora (30) released his donkeys to the local grazing land where he left them unattended.

Mr Bikita said upon return on the same date he discovered that four donkeys were missing.

“He tried to search for them in the surrounding area but to no avail. Later he made a police report at Birchenough Bridge police post. Cops then conducted investigations but made no breakthrough.

“On December 8 at around 8am, Magodora was at Changamiti Irrigation Scheme watering his garden when he received a tip-off from local villagers to the effect that Mutinyi was slaughtering donkeys and selling the meat to the community,” said Mr Bikita.

He said the complainant was also told that on that day Mutinyi had slaughtered one donkey and the carcass was still at his home.

“The complainant then teamed up with other villagers and approached Mutinyi at his home where they confronted him. He then confessed to have slaughtered the donkey and led them to a place he had previously slaughtered other donkeys.

“The complainant managed to identify three carcasses’ heads of his four other missing donkeys. The complainant then made a police report leading to the arrest of Mutinyi,” said Mr Bikita.

Asked by the magistrate why he committed the offence, Mutinyi pleaded for mercy as he was trying to survive.

“Your Worship, I’m pleading for leniency since I was trying to raise money for my children. My children are suffering and I wanted to buy food for the family since I have no other source of income,” said Mutinyi.

The remaining six months were also suspended on condition that Mutinyi restitutes the complainant $3 900 via the Clerk of Court by February 28 2020.