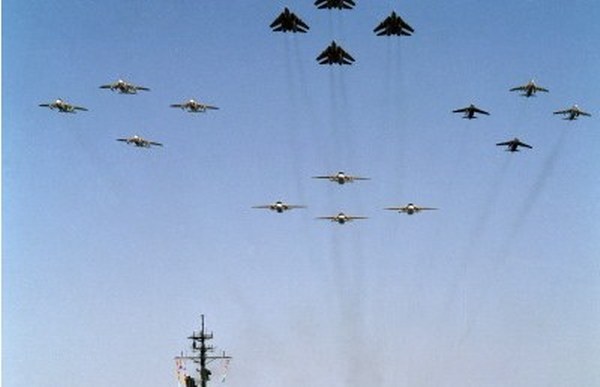 BETWEEN July 2004 and 2007 Nelson Chamisa, the now president of the Movement for Democratic Change Alliance (MDC-A) is reported to have begged the US government to invade Zimbabwe with special forces and topple the Zanu-PF-led Government.

Chamisa also pleaded with the US government to impose sanctions on Reserve Bank of Zimbabwe so as to heighten the MDC’s chances of taking power.

He further asked for certain key Government officials to be prosecuted by the International Criminal Court (ICC), which in turn was established to prosecute persons accused of committing serious crimes such as crimes against humanity, genocide, and war crimes.

Chamisa’s pleas were in response to the then US Ambassador to Harare, Christopher Dell, asking him what he needed the US to do to secure his ascendency to power.

Chamisa was at the relevant time the MDC youth leader and Kuwadzana legislator.

WikiLeaks cables sent from Harare (via the US Embassy) to Washington’s State Department suggest that Chamisa told Dell that the “Mugabe must go” campaign was counter-productive to the opposition party’s agenda as it strengthened Zanu-PF’s resolve to fight the MDC which was then led by Morgan Tsvangirai.

Chamisa is further reported to have canvassed the Eastern European countries, during his trip there to impose more sanctions on Zimbabwe.

News Cynthia Goba - 28 July 2021 0
MDC Alliance principals have removed the MDC-T from the grouping, accusing it of acting unilaterally without consulting them, a move that will likely throw...
Loading...